Without any doubts, Star Wars is the biggest, most popular, beloved, and by far extremely profitable sci-fi drama ever. George Lucas’s big idea presented us brilliant vistas and an astonishing sense of wonder by depicting a tangible range of possibilities that forward-thinking, science, and technology might eventually bring about. This epic inspires us and directs our eyes toward a far horizon. It is not just cash-generating entertainment. This film provides a canvas wide enough to show and discuss real issues, things that matter to everyone. 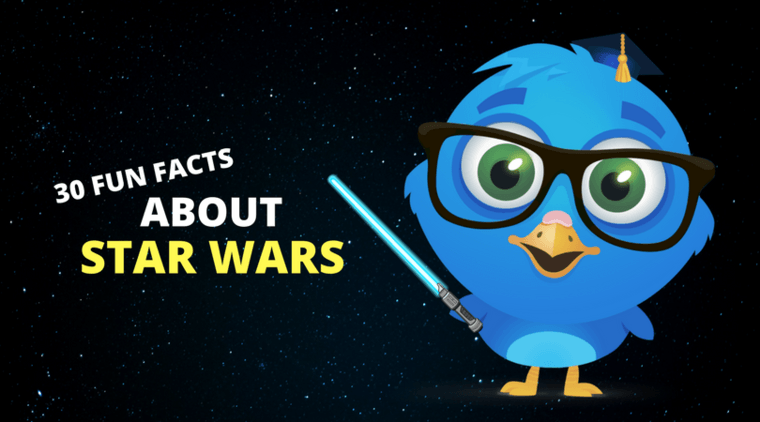 The well-known pun “May the Fourth be with you” became the reason for declaring May 4 as Star Wars Day that is celebrated as a holiday in many countries now. All film fans across the world come together to show their passion for galaxy on this day. It is considered that the date was originated on 4 May 1979, the day Margaret Thatcher became British prime minister and the advertisement “May the Fourth Be with You, Maggie. Congratulations” appeared in one paper.

But it wasn’t until 2011 that this day was transformed into a celebration. It started at the Toronto Underground Cinema, Canada when many Star Wars fans commemorated that day as a film festival and costume contest. The celebration grew larger when Disney bought the Star Wars brand from George Lukas and held official celebrations at its theme parks.

The release of Star Wars now known as Episode IV started the Star Wars franchise in 1977. It turned into a worldwide pop culture phenomenon evolving into numerous spinoffs, movies, and TV series.

For more than 40 years, 9 pictures have been screened with a range of ideas, stories, and actors mixing together. It is not surprising that there is plenty of awesome evidence about these films, both in terms of what imperceptible can be discovered in them and different things that occurred while they were filmed. 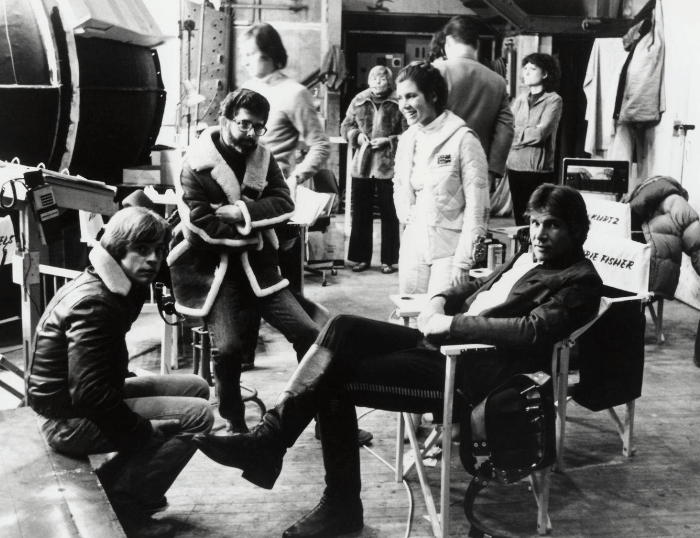 International Star Wars Day adds something extra to people’s experience. Although most of Star Wars Day’s events take place in the Disneyland Park, it is a great opportunity to get inspired with commemorative costumes, discounted park tickets, and cast members throughout Disney theme parks for all Star Wars fans. Also, you can find inspiration while reading ideas for commemorative speech.

If you are one of those fans, you may participate in a film festival or simply invite a friend to watch one of Star Wars parts together and then discuss your most favorite scenes or read your beloved Star Wars story before going to bed.