Frank McCourt belongs to the literary late bloomers - his writing career started with the brilliant debut of “Angela’s Ashes” after he turned 66. The “Angela’s Ashes” is the first book of the memoir trilogy, where Fransis McCourt describes his childhood years in the city of Limerick in his inimitable manner of storytelling. The book was translated to 17 languages and sold with over 4 millions copies, bringing its author a worldwide recognition and numerous literature awards, including Pulitzer Prize in 1997.

"An enthralling work of autobiographical storytelling….Anyone who has ever faced a classroom of yawning, slouching adolescents will recognize the accuracy of McCourt's descriptions and applaud his honesty." - Philip Lopate, Los Angeles Times

"McCourt has a compulsion to tell us the story of his life, but he does it so well… that one couldn't possibly want him to stop. I wish I could have been in one of his classes."- Lucy Hughes-Hallett, London Sunday Times

Frank McCourt was born in Brooklyn of New York, on 19 August 1931 to Malachy McCourt and Angela Sheeha. He had six younger siblings; three of them died in childhood. In the midst of the Great Depression, the McCourt family moved to Angela’s hometown Limerick, in Ireland. Unable to find job and struggling with Malachy’s alcoholism, the family lived in a deep poverty.

When Frank turned 11, his father left Limerick to find work in the factories of Coventry, England, rarely sending back small money to support the family. Eventually Malachy McCourt abandoned his wife and four children altogether, leaving them without a source of income. 13 years old Frank had to quit his school education to earn money in any possible way. He held odd jobs and stole food in effort to provide for his mother and younger siblings. At age of 19, Frank left Ireland in an attempt to find steady work in New York. His brothers Malachy and Michael followed him to New York, and so later did their mother. During the Korean War in 1951, Frank was drafted to U.S. Army and spent 2 years in Bavaria.

Upon his discharge from the U.S. Army, Fransis McCourt used his  G.I. Bill education benefits and talked his way into New York University, where he received his Bachelor’s Degree in English. However, after graduation Frank did not consider himself as a professional writer, thus starting his nearly thirty-years teaching career in a sphere of creative writing. His teaching of the potential writers based on the concept of the importance of a human life, which children often feel insignificant. 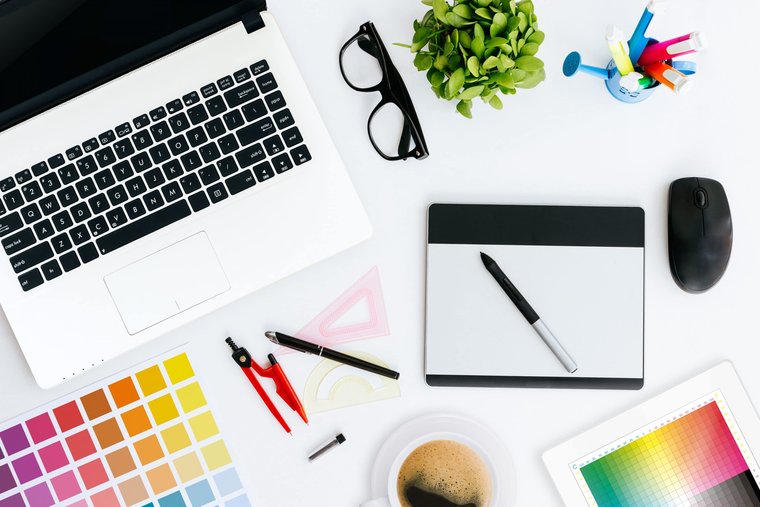 His students inspired Frank McCourt to begin essay writing and read his work at class. Since then, McCourt-teacher wrote novels for his class, yet keeping them away from the wide audience.
He was convinced to publish his first novel only after his retirement in 1996 and the story of his impoverished childhood at Limerick was finally presented to readers.
The “Angela’s Ashes” memoir novel was introduced in 27 countries, translated into 17 languages and sold with more than 4 millions copies.  The book received numerous literature awards and was praised by many famous critic editions.

"The reader of this stunning memoir can only hope that Mr. McCourt will set down the story of his subsequent adventures in America in another book. 'Angela's Ashes' is so good it deserves a sequel." - Michiko Kakutani, New York Times
"magnificent voice is back in full, as captivating and soothing as an on-stage hypnotist. Regaling you from a bar stool or teacher's lectern, McCourt is utterly and always in charge of this… sweet, sweet ode to memory." Gail Caldwell, Boston Sunday Globe.

Despite the dark and sad days that Frank McCourt experienced as a child, he authored his bestseller with self-effacing wit and charm, featuring it with hilarious anecdotes about life in Ireland. As a writer, he possesses a rare ability to describe most tender and painful moments in his life;  he  “is a wizard. He inhabits the mind of the child he was with such vital memory that boyhood pain and family suffering become as real as a stab in the heart. His book has the wit, the language and the narrative grace of a fine novel."  as described by William Kennedy”

Open-hearted and honest manner of McCourts writing attracted millions of readers, and in 1999, a  movie version of “Angela’s Ashes” opened to mixed reviews. All his sequels - “Teacher man”, “‘Tis” and “Angela and Baby Jesus” went on to describe McCourt’s life and rich teaching experience and are now recognized worldwide bestsellers.