National Burger Day will be here on the 28th of May, and Americans everywhere will celebrate this holiday by enjoying this stable of the American diet. The hamburger has been part of American cuisine since the late 19th Century. As most readers know, they are a great food to have while at the ballpark, and hamburgers are the preferred main course at most outdoor cookouts held on holidays such as Memorial Day and the Fourth of July. 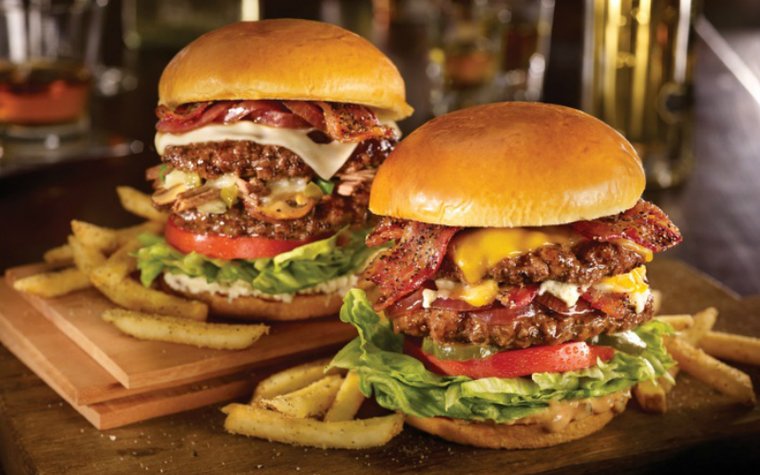 Or, if you’d rather forego having a cookout, you can have someone else cook your burger for you. And, if you want it done quickly and cheaply, you can go to your local McDonalds. 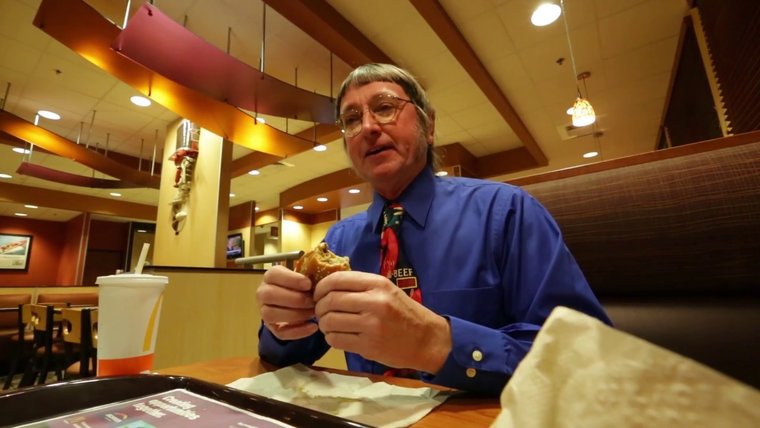 One person who can be counted on doing exactly that is Mister Don Gorske of Fond du Lac, Wisconsin, who is an avid Big Mac enthusiast. The story goes that after getting his first car on May 17th, 1972, the first place Mister Gorske went to was, of course, McDonalds. He bought and consumed three Big Macs for lunch and over the course of the month he ate a further 265 of these burgers! Since that lovely spring day in the Badger State, Mr. Gorske has eaten 30,000 Big Macs! He has eaten them almost everyday for 46 years.

The first thought that came to my mind was: “How does someone eat 30,000 Big Macs?” If I had undertaken a similar diet, I would have died a long time ago. 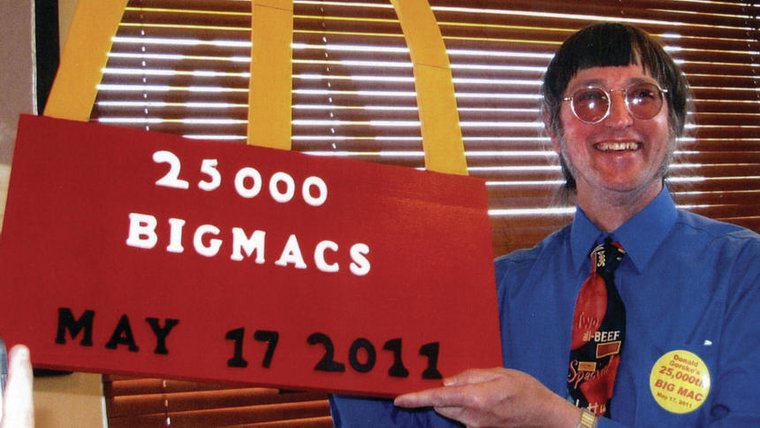 But, Mister Gorske is as healthy as ever.

According to his Wikipedia page, this gentleman is 6 foot 2 inches tall, and he weighs 185 pounds (83 kilograms for those of you unfamiliar with imperial units). Furthermore, on April 26th, 2011, on a visit to his doctor, he was informed that he had a cholesterol level of 156 mg/dl, which is well below the average of 208 mg/dl. He has no health problems whatsoever.

Upon hearing about this, I wondered how this gentleman was able to eat this food for so long. After browsing through several websites dedicated to disseminating medical information, I found some interesting clues as to why Mr. Gorske has been able to enjoy his Big Mac diet for as long as he has. Some people, believe it or not, are just more genetically inclined to tolerate high levels of cholesterol, while others aren’t, the latter suffering from what is called ‘Familial Cholesterolemia’, a genetic defect which makes it harder for the body to remove low density proteins (LDL cholesterol - colloquially known as ‘bad cholesterol’) from the body. I will venture to guess that Mr. Gorske lacks this genetic defect.

So, enjoy your Big Macs, Mr. Gorske! Don’t forget to wash them down with a refreshing, sugary drink. Oh, and there are also the apple pies and McNuggets. Try those, too, if you have yet to do so over the past few decades. However, while you are enjoying those delicious, high fat, sugar, sodium, and cholesterol entrees, I will continue to exercise moderation in my diet.