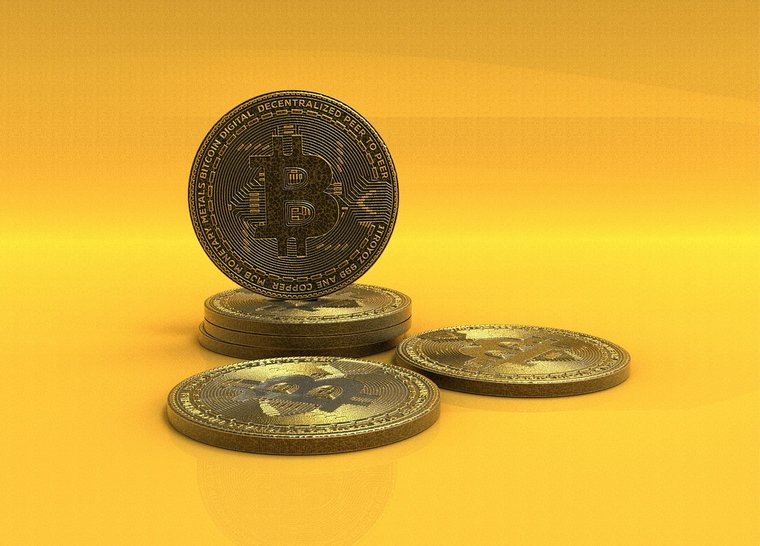 Bitcoin is the first cryptocurrency to ever exist, and also, at its current price of just under $4,000, the largest in terms of price. This cryptocurrency has braved great heights, having peaked at the princely price of $19,500. Just then, when everyone thought it would eventually breach the $20,000 and head for the stratosphere, the currency plummeted in a magnificent fall from grace that seemed bottomless, only stabilizing when it neared the $3,000 mark.

All of this happened in the period between December 2017 and February 2018, leaving many retail investors nursing financial wounds some of them would never recover from. Everyone thought that Bitcoin would recover; that what had happened was a temporary scare and the cryptocurrency would be reinstated in its former glory. Unfortunately, however, that hasn’t happened yet, even 1 year later. The cryptocurrency is still hovering in the neighborhood of the $4,000 mark with the future looking not only uncertain, but also bleak.

Experts are divided on the currency. Many think the bear market will soon end while some think it might be at least a decade before Bitcoin stabilizes at its former prices again.

The question is whether this currency will rise above its current state again, going over the $10,000 mark and into 5-figure territory again.

According to statistics, the section of the market that suffered the most severe loses during Bitcoin nose-dive into the depths of oblivion consisted of retail investors. In fact, it’s precisely because of this that the sell-off was as large and rapid as it was.

The thing about retail investors is that they not only have limited capital to invest in the markets, but they also have a limited capacity to stay in the markets when things are going wrong. As a result, when they take a major hit, they aren’t likely to come back to the market, especially if it was a new market sold to them on the basis of a dream that as yet seems distant. The only people remaining in the Bitcoin market are the old timers who have ideological conviction in the future of Bitcoin and cryptocurrencies in general.

The retail investors that had populated the Bitcoin market not only suffered financial losses, but also emotional losses as well. Imagine a new investor that got in at the top, right before Bitcoin peaked at $19,500, and then saw it plummet to below $4,000. The psychological impact of witnessing such a loss is terrible indeed and not many would be willing to take that kind of risk again.

As it stands, Bitcoin’s only hope is to receive investment from institutional investors. They not only have the capital to take the currency to new horizons, but they also have the capacity to take larger losses than retail investors and still stay in the game. However, many of these investors are still unwilling to trade in cryptocurrencies due to the risks involved and the massive lack of regulation in the sector.

Will the institutional investors eventually take the bait? It’s hard to tell. There will have to be efforts to make the industry more appealing to them by introducing regulatory measures that strip it of its current Wild West appearance. There will also have to be some bravery among the institutional investors themselves, with major opinion leaders and trend setters taking the risk ahead of the rest and setting an example.

However the future goes, Bitcoin’s chances of rising back to its former glory now lie in the hands of institutional investors.