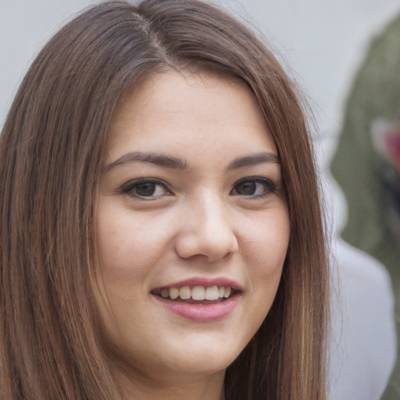 Notwithstanding the widespread adoption of Genetically Modified (GM) by many people around the world, uncertainties about this technology still persist. Since the technology is faster than traditional food production methods, it has been embraced by many farmers to promote sustainable food production to support the ever-growing population. However, there are concerns by environmentalists that deploying GM food contaminates non- GM crops around it and ultimately leads to environmental pollution. There are also concerns that the primary objective of GM companies like Monsanto, one of the largest GM seeds producers in the world, is to maximize profits at the expense of the people’s health. The company has also been under the spotlight for taking legal action against farmers growing its products without obtaining license fees and developing seeds that can only propagate once. Monsanto is a multinational company that mainly operates in the U.S.A and India. Compared to other countries, the U.S has very favorable bodies such as the Department of Agriculture’s Animal Plant and Health Inspection Service (APHIS), the Environmental Protection Agency (EPA), and the Food and Drug Administration (FDA) that regulate GMOs. For all crops engineered to carry the Bt toxin gene, EPA requires developers to verify that the foreign protein is not allergenic and that the toxin is environmental- friendly. A 1980 decision by the U.S Supreme Court that protracted patent law to cover artificial microorganisms laid the ground for Monsanto to become a world leader in the production of genetically modified seeds. While Monsanto has significantly improved America’s food supply by developing weed and pest-resistant crops, it has failed to act morally, especially since their primary objective is to make money and their products have negatively affected the American people. According to Mill’s utilitarianism, a moral action is that whose results apply not only to self but also a large number of other individuals. A moral action should also increase pleasure and reduce pain. It is, therefore, clear from Mill’s utilitarianism that Monsanto’s business operations are not morally justifiable. Monsanto claims to be spreading happiness to many farmers by reducing pesticides and boosting production, but it is doing the exact opposite. Since the company’s inception of G.M seeds in 1996, Monsanto has opened thousands of lawsuits against farmers, claiming they have violated the company’s seed patent. Most farmers are left with no option but to settle out of court since the cost of petitioning against an international company would be prohibitive. Moreover, since the introduction of GM foods in 1996, herbicide-resistant weeds, chronic illnesses, food allergies, and digestive disorders have increased significantly. Monsanto has, therefore, failed to reduce pain and increase pleasure among the American people in accordance with the laws of utilitarianism.

This is my second paper that she has worked on for me and I would say that she did a great job on it, she also completed it ahead of time.

Writer was able to complete before deadline. She also communicated if she had any questions or needed clarification.

Writer got the work done before the due date, and was very professional.

Exactly what I needed and was finished on time

Understood what I needed and did it fast and precise

Love this writer, honestly probably one of my favorites.