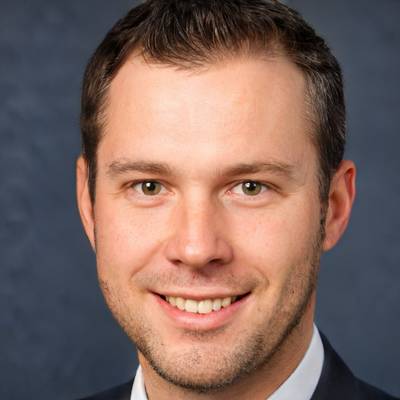 With improving technology each day and increasing dependency on internet technology, there is an increase in cyber-attack threats threatening national security and economy. The United States being a first world country with a developed economy and with its infrastructure connected to the internet, both its private and private sectors face this threat. With an increase in cyber-attacks, the U.S. government has developed capabilities to handle and manage the increasing threats. By seizing computers belonging to companies or organizations, the organizations face reduced productivity and incur loses trying to mitigate damages created by the attacks. According to Berr, the 2017 WannaCry ransomware cyber-attack that was connected to North Koreas’ Lazarus Group crippled computers in over 150 countries worldwide, causing losses worth more than $4 billion because of reduced productivity during the attack and mitigation process. It was also linked to the cyber-attack of Sony Pictures in 2014, which led to the infiltration of the company’s emails, and copying of films that were yet to be released costing the company losses worth $15 million. Through incurring great loses, it is evident that cyber-attacks can threaten a nation’s economy. For these reasons, the U.S. government has come up with strategies, which include sharing of information among security agencies to manage and respond to the threats. Sharing of information among the security agencies improves the ability of organizations to defend themselves against cyber-attacks. In case the DoD detects malicious cyber activities, the agency can share the information with other agencies such as Department of Homeland Security and other agencies thus increasing the nation’s ability to manage the threats. Although there are strategies in place already, there is a need to partner with other countries in order to come up with uniform policies on cybercrimes as cybercriminals take advantage of geographical locations where there are no penalties for some forms of cybercrimes. Uniform policies will help in managing the threats, as the attackers will not take advantage of places without strict policies on cybercrimes to carry out their crimes.

My experience with the writer has been one to remember! EXCELLENT! I had one too many essays to write all due at the same time and I made the right choice to entrust this writer with one. I would definitely request for service again. The writer is very knowledgeable and was easy to get in touch with. Any questions or concerns that I had, I got a response within the hour. 10/10! Thank You.

I would definitely recommend Prof Hezzie. He did an amazing job on my paper in a short amount of time. He even remembered to do the citations! Thank you for helping me out in my time of need.

I was very satisfied with Prof Hezzie's work, my paper was even finished before the deadline I requested giving me ample time.

on time and great work