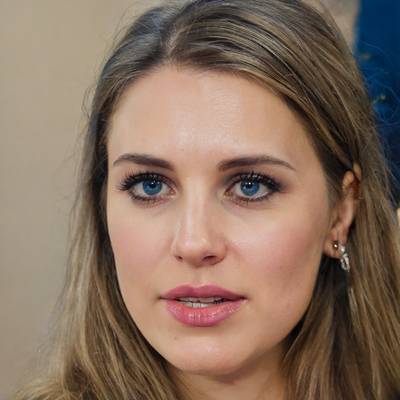 Hello. My name is 'The Best Writer' and I can't wait to start working on your paper. Over the past two years, I have written over 300 papers. These papers are from a wide variety of topics ranging from literature to music. If your tutor can think it up then I can do it. Let me help you score a distinction (A).

All communities and tribes have one common aspect. They each have unique myths and legends. These folklores are a critical part of the community. In fact, every member of the society has a responsibility to protect these tales. They also have to be passed down from one generation to the next. This essay emphasizes the importance of myths and legends by highlighting why they are an important aspect of culture. For starters, myths and legends contain the history of a society. The heroes and heroines in the different myths were once members of the different communities. Their heroic deeds saved the community from perishing. As a result, they are remembered through legends told about them. These stories help preserve the history of a given community. An additional importance of myths and legends is that they teach morals to children. Discipline is a crucial trait for any young person. With discipline one is likely to succeed in life. Legends help children to remain disciplined. The main characters in the legends are painted as having exemplary discipline. This good character helped them achieve great things. Such individuals serve as role models. On the other hand, several myths are used to scare children. Often characters who misbehave end up dying tragically. Without myths and legends, the community would be filled with rude and careless individuals. Furthermore, legends give a clear picture of the geographical area that a community occupies. Take the example of the Japanese folklore. They paint a picture of a people that are one with the sea. They interact and live with all the creatures of the sea. Often time’s things such as whales are seen as gods. Such folklores help explain the values that set a community apart without myths and legends the identity of a tribe or community would be lost. In addition to this, myths and legends form the basis of a community’s religious beliefs. In the myths of most communities, you are likely to find a tale about how humans were created. Most of the time it goes something like humans came from a mountain. Or they were created by an all-powerful deity. Without such myths, there would be no religion. In conclusion, myths and legend are an important aspect of culture. This is because they help form different aspects of a community. This includes their religion and history. Myths and legends also help children to grow up to be responsible. This is because the characters in the legends act as role models. Even the geographical area where a community lives can be deduced from myths. Without myths culture, as we know it would not exist.

The assignment was nothing like I wanted. It did not meet the requirements. She/he did not follow anything I said. It was a master's level thesis paper and I asked her/him a lot of times if she/he is capable to write at that level. She/ he told me yes and I went with it. 70% of the info in that paper is made up or wrong without any reference. I don't understand why she promised me a quality paper she is not capable of writing it. She wrote like a 12 year old.

Writer was excellent in providing progress on the essay. Writer asked the appropriate questions to have a complete picture on how you want the paper written. She finished the paper in 5 hours. I would definitely like her help in future projects.

Read directions and asked questions necessary for the paper. Outside of a few grammatical errors (minor ones), this writer did great! Will use again in the future.