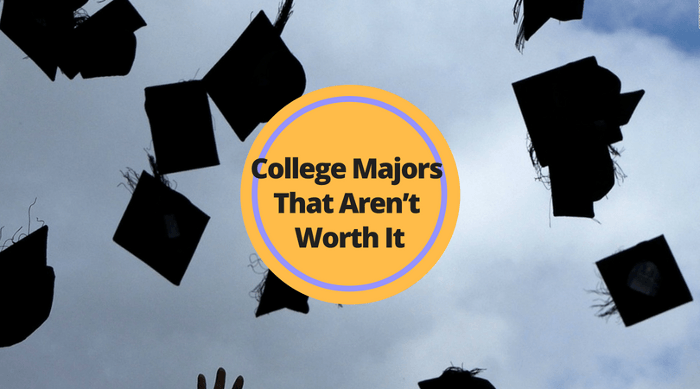 Going to college, learning new things and meeting new people is a wonderful experience, but you have to put a lot of thought into what you are going to be doing once you graduate. That is why you need to seriously think about what you are majoring in, because your degree might determine what you will be doing for the rest of your life. EduBirdie has put together a list of college majors that we believe just aren’t worth it. 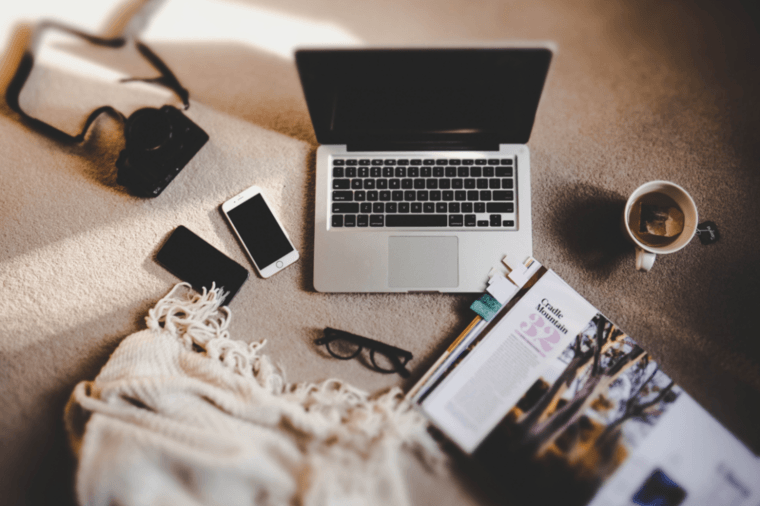 Over the years, colleges all across the United States have realized that by lowering admissions and educational standards they can increase the size of their student body and thereby increase their revenues. The only problem with that is that it is incredibly difficult to lower the standards for degrees like engineering and physics, for reasons which I’m sure you understand. But, it is easier to do this for degrees in liberal arts.

As a result, many students who are unqualified to even be in a four year institution flock to liberal arts departments in order to get a degree that is not as demanding of them as the STEM (science, technology, engineering, math) subjects.

Consequently, the labor market is filled with unemployed and underemployed holders of liberal arts degrees who depress wages and make it harder for holders of these degrees who were actually academically qualified to be in college to find a job. So, at the moment Liberal Arts aren't the best choice. 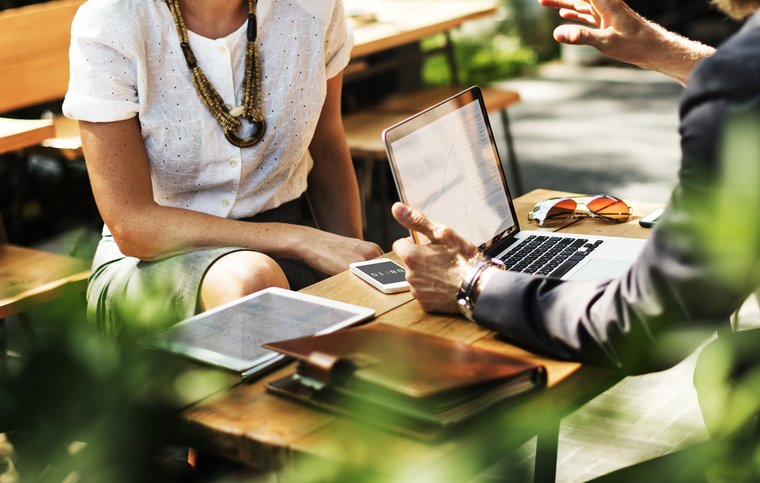 Education sounds like it is a pretty good gig; you start out with a decent salary in most states, and the job comes with a retirement package and a number of other benefits, but it is still not a career worth pursuing in my opinion for a host of reasons.

First off, you are going to have to deal with rude parents who expect too much from their children. So you need to be ready to hold a pretty big rock on your shoulders.

Another reason why you should avoid this profession is because it is difficult to find a job in a decent school, because, as I earlier pointed out, the labor market is filled with college graduates with degrees in liberal arts, and they all are competing for a very limited amount of positions in good schools.

Not surprisingly, you might wind up working in a school district that is less than stellar, i.e. Baltimore, Dallas, or Detroit.

So, to surmise, think twice before you make this choice.

Like education, a degree in criminal justice sounds like a good career. Working in, say, a police department in a big city gets you a high salary and other benefits most people can only dream of. But, there is a pretty big catch.

Police work, whether it is local, state, or federal, is not only at times dangerous, but it is extremely stressful due to the type of people you often have to deal with and the current political climate in the United States. So, this is another major you might want to avoid.

Alternatives to These Degrees

Remember that there are alternatives to the above degrees. If your heart is set on going to college, but you want to make a high salary and have a better chance of getting a job so you can start paying off your student loans, I suggest getting a job in one of the STEM fields.

While the degree plan for one of these subjects might be very demanding, it will be very much worth it, because the average salary for many jobs in these areas is around six figures. That certainly beats making $40,000 a year as a school teacher educating spoiled brats, or becoming a cop and arresting them or getting shot by one of them after they graduate.

You also do not have to go to college! I am a huge advocate for jobs in welding, plumbing, and carpentry. These jobs, like STEM jobs, are always in demand and there is currently a shortage of these types of workers, meaning that wages and salaries will be higher than average.

Just use your imagination as this fellow do:

So, choose your degree plan wisely, readers. Or better yet, don’t choose one at all. I hear that the oil fields in Midland, Texas are short of workers and are offering competitive wages at the moment.