Every American high school has Great Gatsby in their curriculum. You might or might not be tasked with writing an essay based on it there, but when you progress in your education, entering a small college in Oklahoma or applying for a world renown place like Stanford, your will be asked to compose the Great Gatsby essay, no doubt about that.

Some trends change but classics remain just that, classics, and they are studied by every generation. Each grade helps you work toward your final goal of graduating with superior grades and taking a prestigious position in a professional world. So, how to write the best literary essay on Great Gatsby? 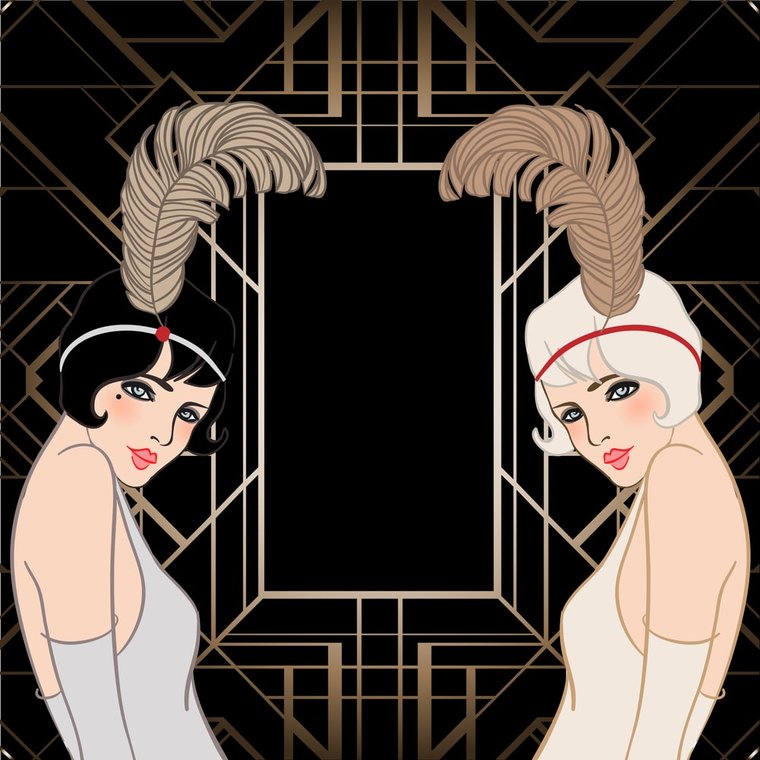 The Great Gatsby Essay: What Is It?

The Great Gatsby essay is an academic piece of writing that touches a topic of American Dream and the way it’s portrayed in Francis Scott Fitzgerald’s novel. Of course, you might be assigned many prompt variations. Essay on the Great Gatsby doesn’t necessarily mean that you’ll have to focus on American Dream alone – however, it will play an important role there one way or another because it’s novel’s central theme.

Fitzgerald wrote it during the Roaring Twenties, a period after WW1 that was characterized by Western economic prosperity and new cultural trends, as well as new criminal activities. American Dream was rapidly developing as a concept then and Fitzgerald criticized it through his book.

If you are interested in getting best grade for an essay, you can look through different The Great Gatsby essay examples and see how analytical criticism is done. Many are available in Internet, sharing their ideas & inspiration with you. You can also check the Great Gatsby literary analysis essay right below. Note that it’s written following MLA citation format.

The Great Gatsby was written by Francis Scott Fitzgerald back in 1925 but even now, it remains one of most studied novels of modernity. It raises various relevant themes, such as wealth of so-called ‘old money’ society, segregation into classes, as well as American Dream  futility. Great Gatsby is a young man who managed achieve amazing wealth despite his less than prestigious background, but he is still rejected by those who were born into money initially. Thus, on Gatsby’s example, it becomes evident that one’s longing to realize American Dream and belong with high society is fruitless because no matter how hard one tries, it is impossible to break society’s stereotypes.

Great Gatsby spends a major part of regarded novel in attempts to demonstrate that his achieved wealth proves his improved social status. All events happen in small fictional town in West Egg, where Great Gatsby builds his luxurious mansion. During WW1, he was a common soldier who could never hope to belong with high society. However, he fell in love with Daisy, a beautiful debutant who comes from an old money family. They have been wealthy for “three generations”, descending from “Dukes of Buccleuch” (Fitzgerald 4-5). Inspired and determined to become worthy, Great Gatsby does everything in his power to fulfil American Dream. Green colors bathing Daisy’s house in light nightly represent Gatsby’s desperate desire to rise above his station and obtain love from his woman. He seemingly manages to do that because he accumulates enough money to impress everyone, but in the end, it fails to earn him genuine respect from people he attempted to sway.

Great Gatsby reunites with Daisy yet he does not win her love, just like he does not acquire sympathy as well as support from others. Tom, Daisy’s rich husband, sneers at Gatsby’s achievements and suggests that he is a criminal because “these newly rich people are just big bootleggers” (Fitzgerald 115). When Great Gatsby dies in an accident, in an attempt to protect Daisy, only three people attend his funeral. It further comments on Gatsby’s failure to achieve American Dream. This way, while he collected much money and was able to allow unimaginable luxury, he remained unrecognized and unappreciated. No one even noticed his absence and only several people expressed their desire to say goodbye to him. Therefore, despite all his attempts, Great Gatsby failed in achieving American Dream or becoming actually equal with people he hoped to belong. It implies that if a person is not born into wealth from the beginning, they will not be able to climb the ladder of social respect regardless of how hard they try. They will never be free from their less than stellar past and consequently, they will not find a place in a circle of old money crowd.

The Great Gatsby is an outstanding novel that acts as a symbolism of how American Dream is an idealized, unachievable concept. Gatsby has overcome numerous hardships when accumulating wealth and entering high society, hoping he would impress and earn love from Daisy. However, in the end, Daisy chose to stay with her husband, who is an old money representative. After Gatsby’s death, only several people visited his funeral. Thus, despite his temporary success, Great Gatsby failed in accepting and remained a low social class member he was born into. Through this, the novel provides American Dream criticisms, also concludes that such romanticized notion cannot be fulfilled in a real life.

We really hope that this essay sample will serve you as a great example, as well as inspiration for reading a book again or just watching a movie before completing your own essay.

EduBirdie is among top essay writing services that will gladly assist you in writing any kind of paper like research essay, cause & effect essay, report, narrative essay, case study and even more. Whether it’s Great Gatsby essay or Good People by David Foster analysis essay, we will provide only original as well as high quality work. Contact our support representatives now and get your excellent grade!