What Is ASA Citation Style Format and Who Uses It?

This is simple parenthetical referencing style developed and presented by the American Sociological Association, which is used by not just American students from Sociological faculties but all around the world. It focuses on writer of book or other source and year when it was published. You won’t find any distracting, boring, long or complicated footnotes, just name of author, year, and small part of additional information if needed.

Because of simplicity and usability of this style, many writers like it and use it in their papers. If you are student, researcher, or publisher in field of sociology, probability that you will use it in your works is high. American sociologists prefer ASA citation format because they are obliged to make lots of references to ideas, thoughts, and books of other people in their works so they need to use simple and short citation style in such papers. ASA citation is suitable for this role. 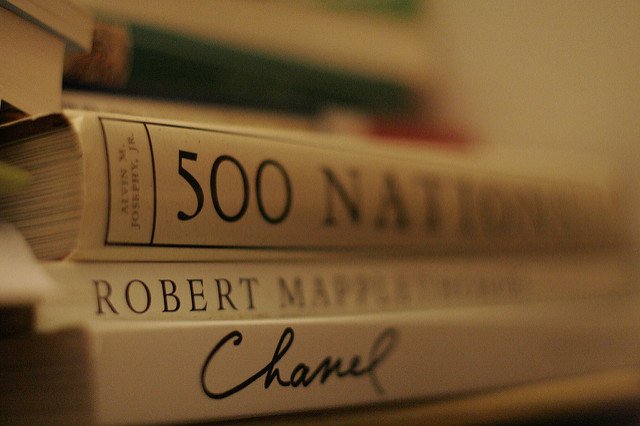 To create citation inside your paper, you need to know author’s surname and year of publication and it is better to use asa citation generator. No other data is required. It has some specific rules applicable to sources with several authors and electronic types of sources. Citations made in ASA style have simple structure, which is why it is easy to learn ASA rules and use them working on your sociological research.

How To Create ASA Style Citation?

If the writer’s name is already mentioned in sentence, you can write just year of publication in parenthesis:

Shakespeare thought that cowards die many times before their deaths; the valiant never taste of death but once (1599).

What if you have to make direct quote? If name of writer is not mentioned within sentence itself, write it before year, separating these two elements with comma:

If author published other works with this name in this year, you should add letter to year number. If this is the second book by Shakespeare in 1603, you should write:

If you have to refer to specific page from book, use colon:

“The sample sentence that is not really written by Shakespeare” (Shakespeare, 1587:57)

You can mention sources that are written by writers who are unknown. To do it, put title of source and year of publication within parenthesis. Titles of articles and web pages should be surrounded by quotation marks, title of books should be italicized.

If you follow ASA style guide requirements, you can cite any sources, including web pages. You can see that it is easy and doesn’t require much time to learn.

Read also: Using Commas in Dates: It is necessary?

How To Use ASA Citation Style with Several Author’s Names?

If you need to refer to book written by two or more writers, you can do it by using ASA formatting. It has different rules applicable to citing sources who have two, three, and more authors.

If you have to cite book on sociology created by two writers, put “and” word between their names:

“Two scientists did difficult research to write this simple sentence” (Smith and Jones, 1986).

If source has three writers, you should use comma:

If source was written by four or more scientists, you don’t have to mention all of them. Write “et al.” before year:

“Many scientists thought that they don’t want all their names to be noted” (Smith et al. 1986).

If source was written by group of scientists that had specific name, you can use it citing source, it could be team of scientists, name of university, etc.

If you are writing academic paper, you have to gather all your in-text citations and put them into reference list. It helps you to organize your sources and list names of authors whose ideas and thoughts were used to make your research.

ASA citation guide has some specific rules applied to reference list. Below are several examples:

These are just the basic rules of ASA formatting. If you need to learn more about its format or about CSE, IEEE formats, you should look at appropriate guide. You can also try out our CSE citation maker or Harvard referencing generator for free. Or ask your instructor to help you with writing research paper during the course of sociology.