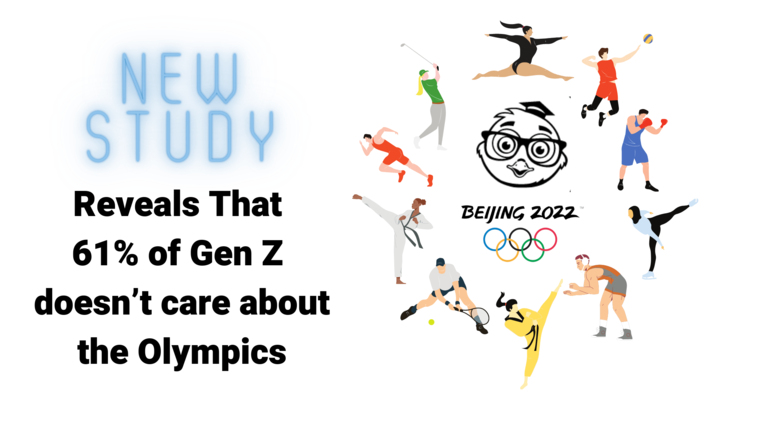 At the moment we have many things in common with Ancient Greece, but the most important thing that immediately comes to mind is the Olympic Games. Do Generation Z know about this? Generation Z is undoubtedly the youngest generation on Earth right now. The Olympics at the same time is the oldest organized event that still exists nowadays. Putting these facts together, EduBirdie wanted to know how they feel about one another. The Beijing 2022 Olympic Winter Games officially opened on 4 February 2022 and right after it started, we organized a survey to find out the Gen Z thoughts about it.

Looking at the results of the survey, the EduBirdie team made several conclusions. Despite the great involvement and coverage in different media, we emphasized the importance that the Olympic Games need to attract the attention of a younger generation. Another highlight is that the committee should add new directions for competition between countries, for example e-sport.