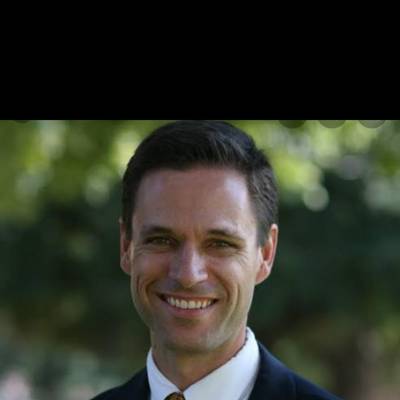 The global climate has been changing at a breakneck rate. These changes have adverse effects, not just in cities but also in the suburbs. Climate change refers to the variation in regional weather patterns that occur for an extended period. Climatic conditions play a crucial role in shaping the natural ecosystem, culture, and human economies. The consistent change in weather patterns is a worrying factor for the world. There is a need to control the level at which the climate is changing, otherwise we will continue to experience adverse climatic conditions. Climate change is caused by two distinct factors, as illustrated in this paper. One of the significant causes of climate change is human activities. Due to the industrial revolution in the early 1900’s, the use of fossil fuels increased. Many forests were destroyed to build factories and houses. This led to exhaustion of natural resources, leading to the increase in the level of greenhouse gases such as nitrous oxide and methane. The use of fertilizers and pesticides in agriculture also contributes to the change in climate. The microbial processes in the soil make the agricultural chemicals to react and release dangerous gases such as carbon dioxide. The concentration of these gases in the atmosphere constitutes to climate change. As a result, we have been experiencing an increase in global temperatures and an outbreak of new diseases. The other primary cause of climate change is natural factors, such as volcanic eruption, solar variation, and ocean currents. When volcanoes erupt, they produce a cooling effect on the earth. These eruptions produce high volumes Sulphur dioxide, ash, and dust into the atmosphere. Ash and dust particles in the atmosphere block the incoming sunrays, thus cooling the Earth’s surface. Oceans play a critical role in controlling the concentration of carbon dioxide (CO2) in the air. Any interference with the ocean currents will have an impact on climate change through the movement of carbon dioxide within the atmosphere. In conclusion, our climate is changing rapidly, there is need to regulate it. Change in climatic conditions is a threat to the human beings, animals, and plants. There is need to control the use of fossil fuels through the adoption of renewable energy, such as solar energy. Some of the ecological problems that we have experienced result to climate change. Earthquakes, floods, and droughts happen because of the adverse impacts of climate change. Scientists and governments need to collaborate to control the impacts of climate change.

I would like to say that I have over 30 Assignments on edubirdie and I am a frequent user and VIP member who has worked with many on edubirdie. I have never seen such perfection. He was able to convert the file when it wasn't opening, went fully beyond expectations and showed all the work in detail. This writer replies fast and completed my order which takes more than 10 days in 10 hours at a very high an advanced level. I ask the edubirdie team to please reward this tutor for his amazing professionalism and am telling anyone who is looking for a writer to choose this one because you wont find a better one.

I was very very sceptical about using this type of service. When I received the bids I found that ProfWritersWrite didn’t send out Bot messages and actually replied to me fully which gave me confidence. He paid attention to my specific requirements and included everything I asked. He also completed the work ahead of the deadline and I’m extremely happy with it. Highly recommend.

A great client. I would like to work with him again.

Great thought out writing. Definitely will request him again

Great Job of following Project instructions. Very easy to work with and submitted days before deadline