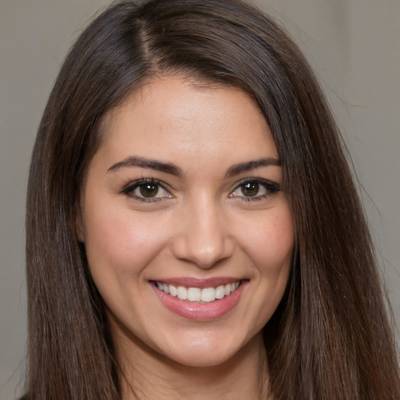 I am a professional writer with vast experience in Essay writing, Research paper writing, Business plan writing, Term paper writing and Thesis Dissertation. For the last 7 year in Freelance writing industry. I know originality of the paper, excellent writing and following client`s instructions, timely delivery of any assignment given to me is MY TOP CONSIDERATION. Choosing Dr. Jenna for your assignment is a guarantee for you sc...

I am a professional writer with vast experience in Essay writing, Research paper writing, Business plan writing, Term paper writing and Thesis Dissertation. For the last 7 year in Freelance writing industry. I know originality of the paper, excellent writing and following client`s instructions, timely delivery of any assignment given to me is MY TOP CONSIDERATION. Choosing Dr. Jenna for your assignment is a guarantee for you scoring GRADE A+ On your PAPER, Looking forward to you to consider and choosing my bid. Thank you Regards JENNA

It was one late evening when Dickson was walking downtown from meeting his friends. He dropped by a local 24/7 store, picked up some bottles of cheap beer. The outside was still warm, despite being late August. Dickson noticed hoarfrost in the grass, a show that the summer had come to an end. Dickson walked down the empty streets, on the side of town where no one hanged around at night, heading to the seashore. Lonesome Yellow Street lights ejected at the edge of the road glowed the dark and provided some secure glance for Dickson. Cozy amber stones filled the air as Dickson walked, delivering to him the memories of the previous fall. As Dickson walked down the street smoke smell filled the air, and warmth of his hands in the pockets, Dickson remembered the summer and how he went down with his girlfriend, having turned eighteen the end of the previous fall. Dickson felt the urge of being an adult now, with little supervision from his parents. Despite him being far from his girlfriend, Dickson could not stop imagining the sweet moments he had with her before their parents moved to another state. From the thoughts Dickson found himself standing at an edge of a clay cliff, on the outskirts of the town. The cliff was 50 feet high, weeds and thistles covered the cliff bank. About hundred meters from where Dickson was, sea waves glittered the starlight. Dickson picked one of his bottles of beer, opened with a plastic lighter, one of the tricks he had recently learned, he drank the beer slowly as he gazed the sky, wondering where it all came from, love, the world, the existence and such. Dickson found himself in contradiction, on what theory to believe, the big bang theory, the evolution or the God’s creation theories. Dickson sipped the beer trying to calculate how he would meet one of the seven billion people, whose return Dickson had been waiting for in his love life. Dickson came to understand and believe in God’s creation theory. He looked at the sky, as the darkness was finally going away, waved at the sky, asking God where his destiny would be. Dickson then smiled, wondering if God was there, he loudly asked ‘are you there,’ but He did not answer. But when he was about to leave, a star right above his horizon blinked. Dickson got up the clay cliff and slowly went home, with a smile on his face. 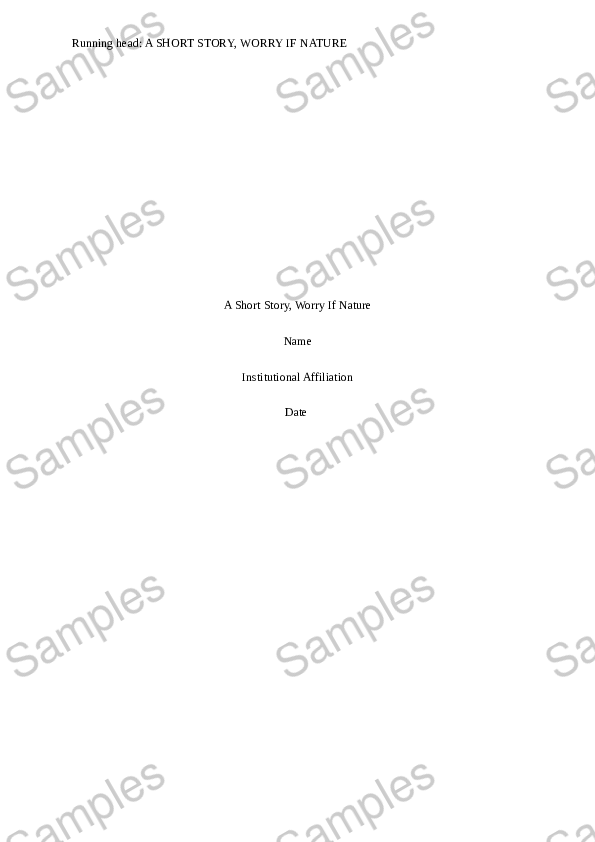 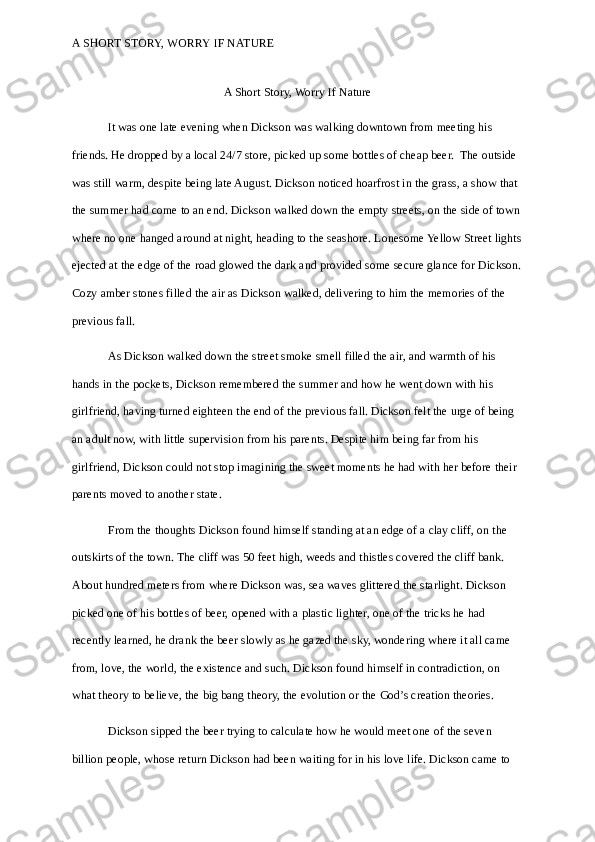 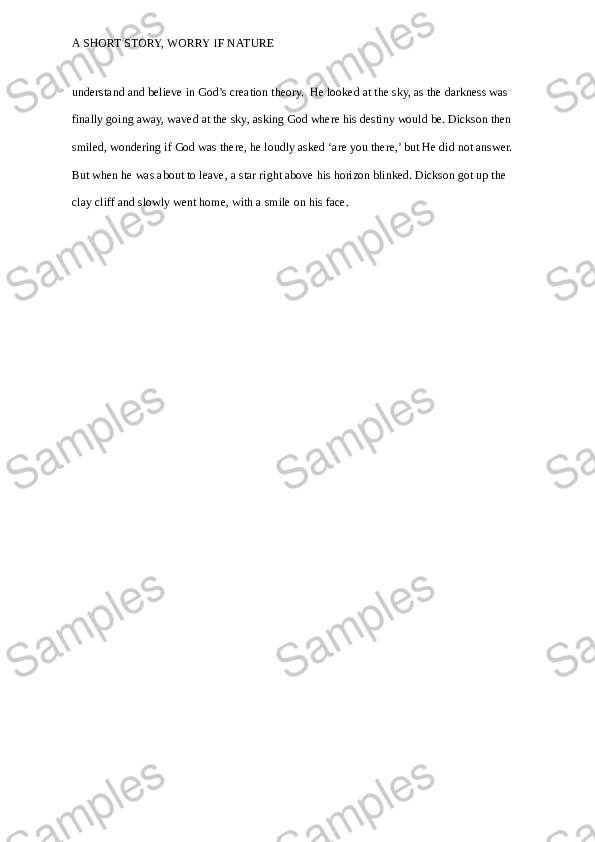 Thank you for the comparison essay of epic and medieval literature works. It was well written and plagiarism free. I am certain to receive A grade on this. Minor grammatical errors were found but it was still nicely written. In future i would like to get your service again. Thank you.

She did a great job. Very willing to accept any feedback and change anything you may want her to. She was very responsive to my messages and did more than I asked on top of getting it done before the deadline. She's the best! 5 stars.

Provided my first draft right on time and I asked for edits and she was very quick about getting them done. I felt her vocabulary could’ve been a bit more intellectual but, she helped in the areas I needed help with. Thank you.

The assignment has to be written in a doc, not hand-written.

I would definitely recommend. She carefully follows instructions

A very excellent writer. She gives you what you ask for

Awesome writer. I would definitely recommend. She did a great paper