Every decade brings its ups and downs, has significant inventions and discoveries. The past decade is not an exception, moreover, it can be called a decade that changed our mindset and paved the way to a more tolerant and open-minded society.

To make a recap of the past decade, EduBirdie has decided to interview more than 3k students and asked them to describe the last 10 years with the most impressive and influential things they remember. Here is the list.

At the beginning of 2017, fidget spinners were everywhere you looked — mall kiosks, toy shops, Target, dollar stores, gas stations, and in hand of every neighbor kid. Initially, spinners were invented to help people focus or release their anxiety or nervous energy. They were available for years before but inexplicably exploded in popularity in 2017 and lost their popularity as fast as they gained it. 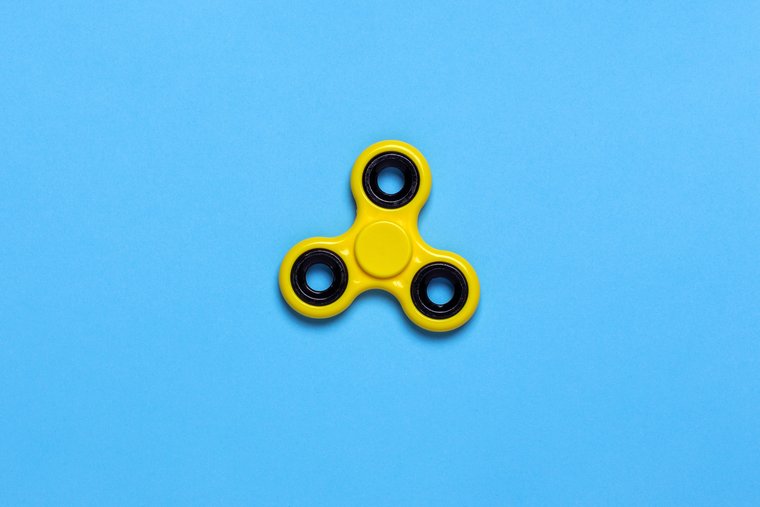 The era of gluten-free has started and spread all over the world during this very decade. Millennials started adding oat-milk to everything, get avocado toasts, eat quinoa and lactose-free dairy. We care about our bodies and want to live a healthy life. Many cafes and restaurants became Instagram-friendly, selling popular dishes and attracting crowds of insta models. 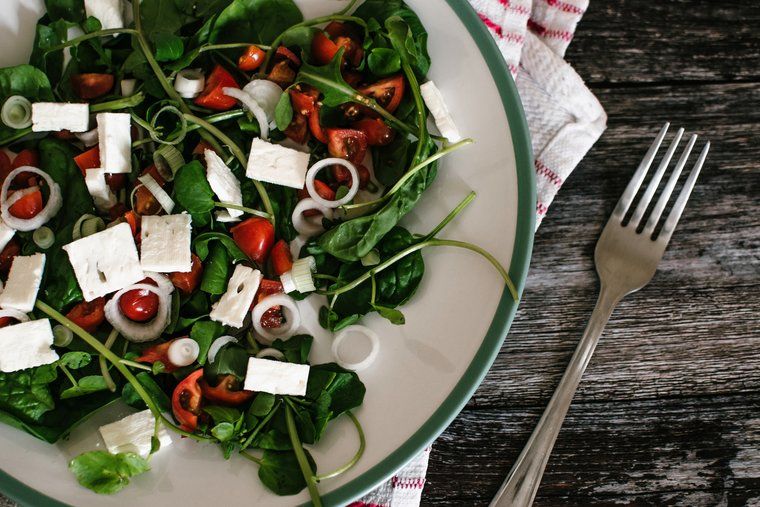 No one knows how it started by here we go - this decade it became socially acceptable to just wear things that make it look like you’re going to be working out or you have just finished a Soulcycle class. No one will pay attention if you walk wearing Lululemon, Nordstrom or Alo Yoga leggings, go in workout clothes to restaurants or cinema. Do not forget about biker shorts - add a blazer and you are the start of a red carpet like Kim Kardashian. 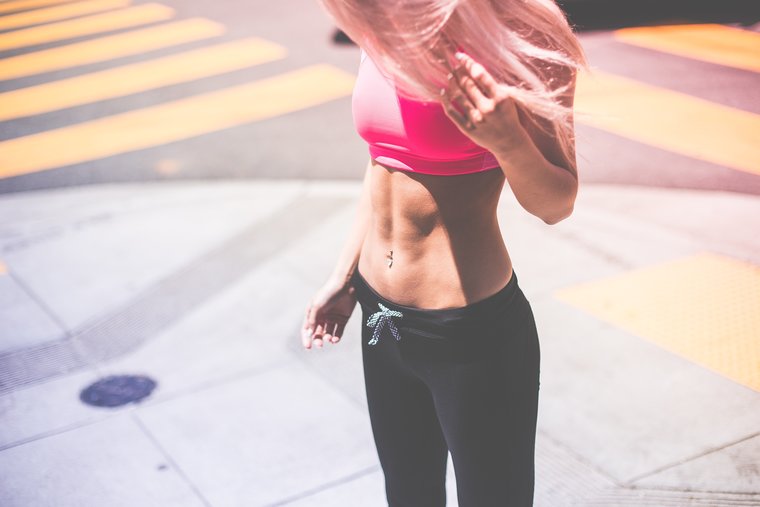 Both princes are not single anymore, can you imagine! On April 29, 2011, Prince William of Wales and Catherine Middleton had a royal wedding that appeared to be one of the biggest events that year, with about 23 million viewers all over the globe. But can you believe we were lucky enough to witness not one but two royal weddings within the same decade? Prince Harry of Sussex married Meghan Markle and the wedding got almost 30 million viewers. Incredible! 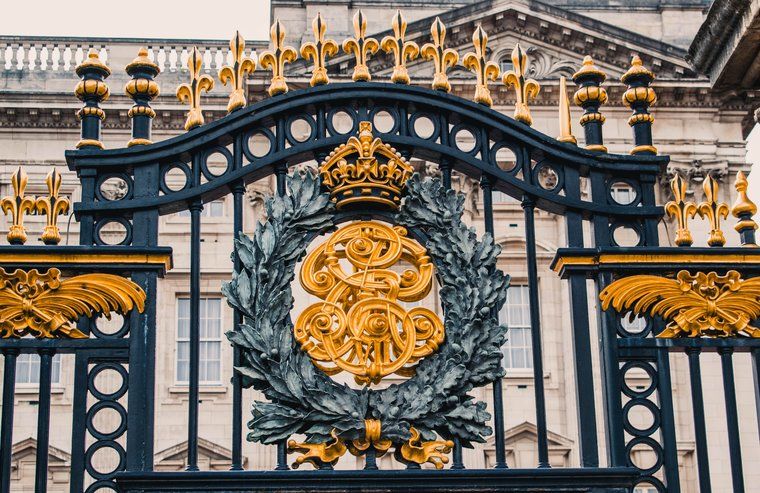 Guys, it finally happened! After years and years of being an Internet meme for constantly being snubbed at the Oscars, DiCaprio finally got it in 2016 - the Best Actor award for his role in The Revenant. The whole Internet was celebrating this long-awaiting event and came up with the portion of even more hilarious memes, as a support, of course. 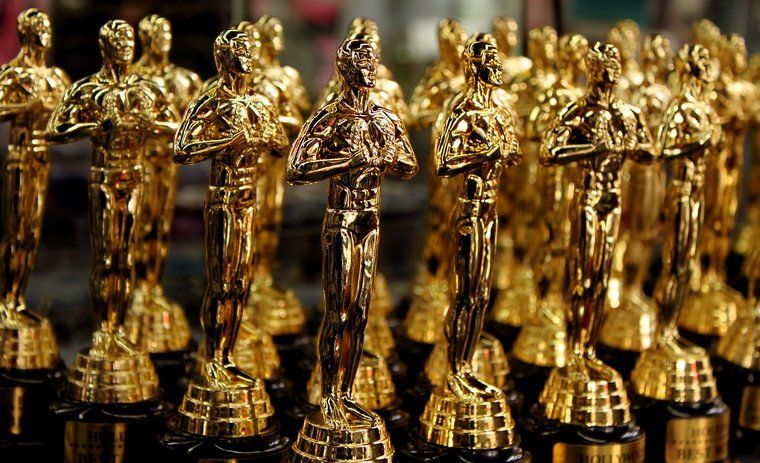 February 2013 was the year when The Harlem Shake dance went viral. Short videos set to the electronic song by DJ Baauer were uploaded on the daily. Typically, the video begins with one person dancing in a room full of other people who sit or stand still, once the beat drops the entire group joins the dance and just goes nuts in the most ridiculous way possible. Con los terroristas! 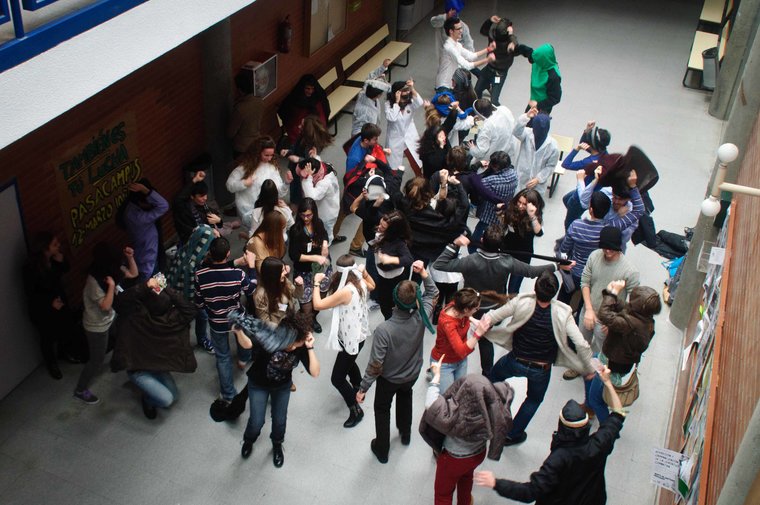 Avengers are people endowed with superhuman strength and special abilities inaccessible to ordinary people. This squad of brave heroes repeatedly saved the Earth from attacks and disasters. It is only thanks to the Avengers that the world is not mired in fire and destruction. Iconic series has captured the whole world with the first movie released in 2012 and the last one in 2019 that influenced the choice of Halloween costume during the whole decade. 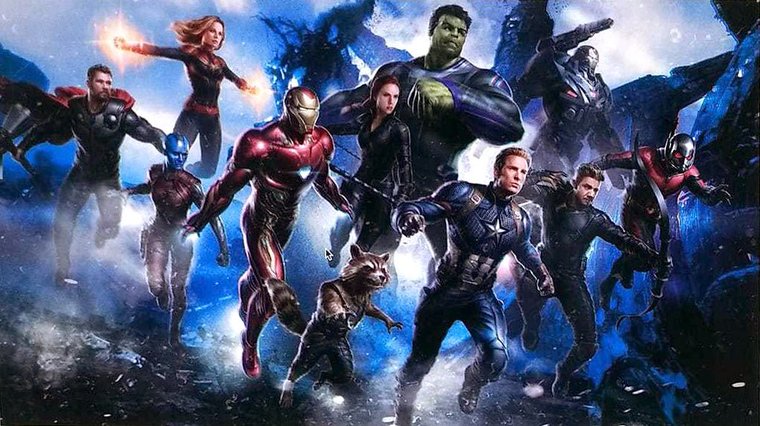 Millenials do not watch TV, they watch vlogs and streams. YouTube is a new TV for the younger generations as it has everything you want and more. The variety of videos has expanded due to the hard work of video creators and influencers. New trends appear day by day and are welcomed by the public - ASMR, muckbang, DIYs, workouts and cooking videos - there is content for every viewer. 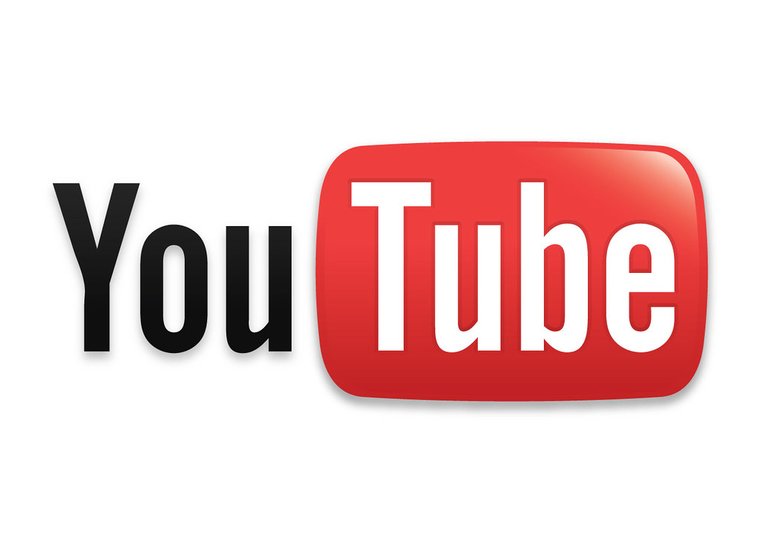 Before TikTok, there was an app called Vine that had a similar purpose as TikTok does - to record short videos and share them with everyone. Vine used to be the go-to platform for the funniest six-second videos on the internet. It was shut down in October 2016 and re-launch in 2013 but never gained its popularity again.

Society learns to become more tolerant and empathetic. We have learned so much more about the life and struggles of the colored people thanks to more racially diverse cinematography - starting with Django Unchained by Quentin Tarantino, followed by 12 Years a Slave by Steve McQueen, and Black Panther by Ryan Coogler. It is good to know that future generations will have such a legacy, will find out about racial discrimination and learn how to avoid it. 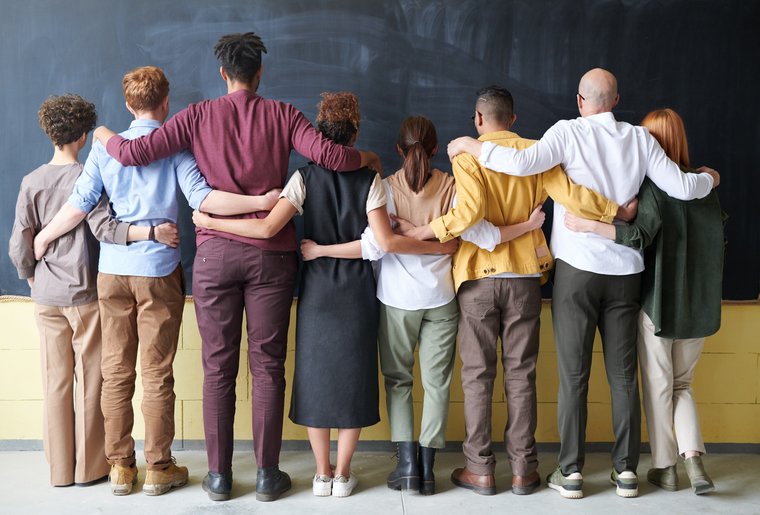 It is almost unbelievable that the iPad first came out this decade, back in April 2010. It was followed by other innovations that lead to the iPhones without jack, phones with three cameras and wireless earphones with charging cases. We have also lost the great man who stood behind the Apple corporation - Steve Jobs died in 2011 but will always be in our memory as he brought the technical inventions to the new level. 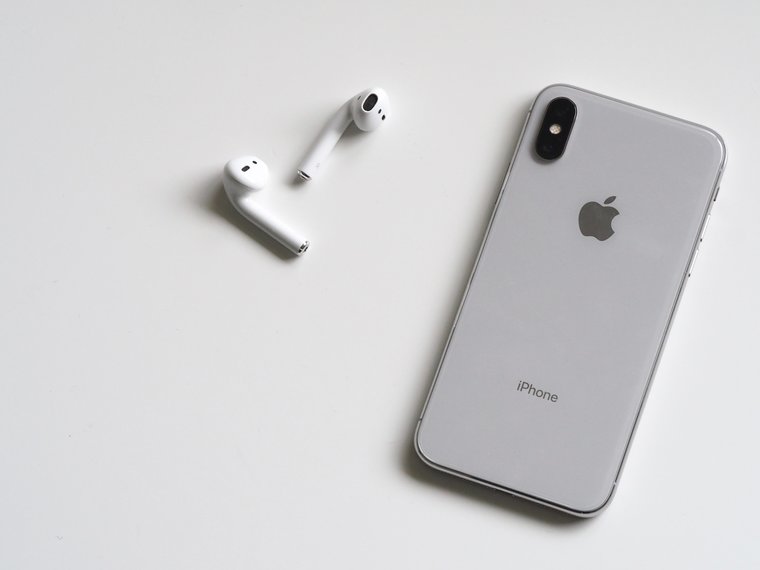 A video-sharing platform that was launched in 2017 and immediately gained its popularity. It became the most downloaded application in the world and still continues to attract more and more viewers. Millennials spend hours on TikTok creating videos, challenges, re-creating each others tiktoks, sharing clips and just having fun. However, initially, the target audience of the app was Generation Z, the application is even famous among the users aged 30-35.

This issue became more vivid during the last decade that resulted in multiple natural disasters like earthquakes, floods, wildfires, tsunami, heatwaves, etc. It attracted thousands of people, made them more conscientious. It is high time to pay attention to the environment, take care of it, in order not to become a victim of our own deeds. The video of a sea turtle with straw up its nostrils made people reduce the usage of plastic and become more eco-friendly. 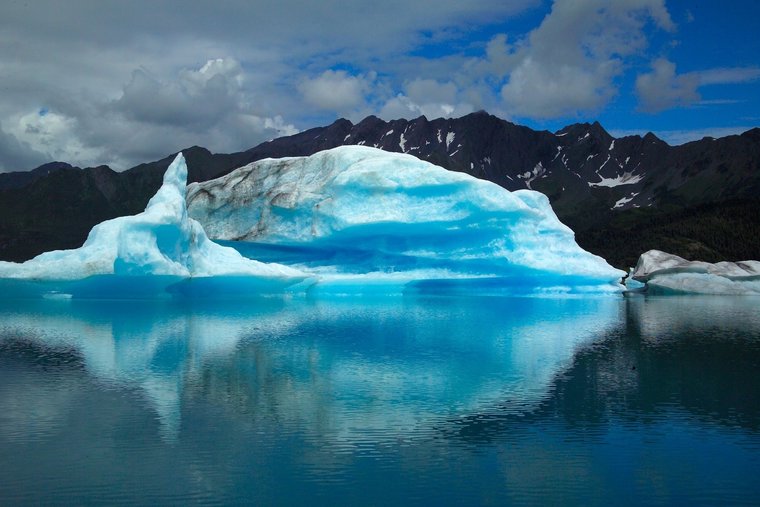 In 2016 Donald Trump was elected as a president of the United States that bewildered many people. Trump’s views on politics and the future of the country were so different from the policy of Barack Obama. So, it is no wonder why he became the third president in the history of the US to be impeached. 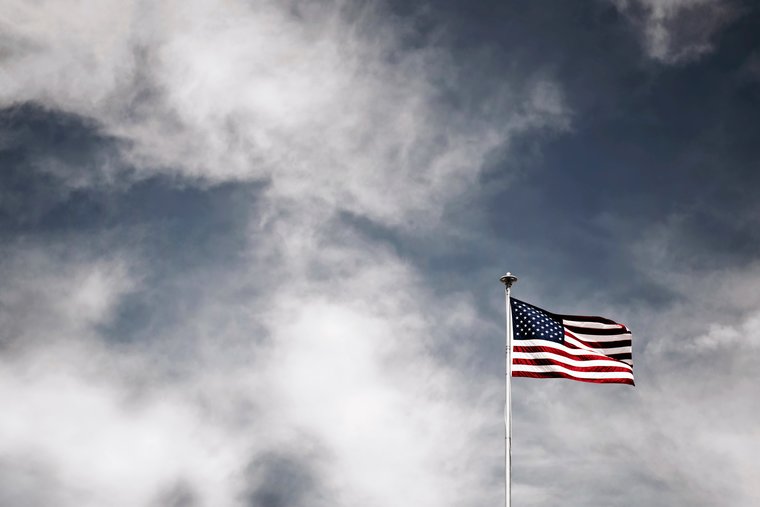 On June 26, 2015, the Supreme Court of the United States ruled that states must license and recognize same-sex marriages in all 50 states. That is a huge step and changes the mentality of the whole nation. People now can feel more secure and legalize their relations. 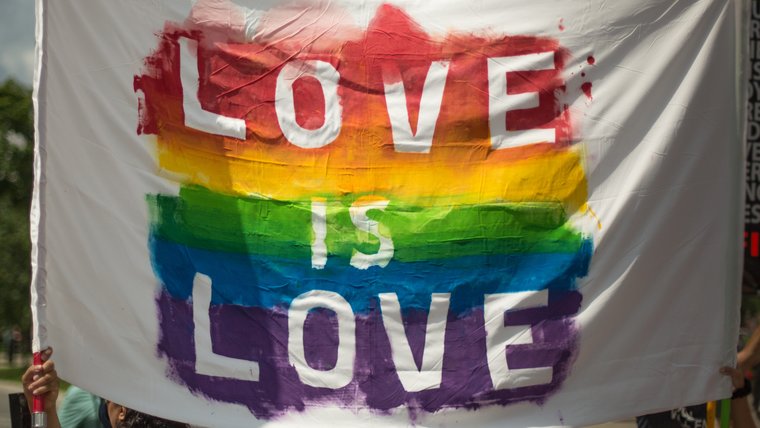