A comma (,) is a punctuation mark used to indicate a pause in a sentence or separate different elements of a list. There are many guides on how to write dates. The most common format is “commas in dates” which require separation of weekday from a month and a month from a year: Friday, October 21, 2017. When your paragraph is made up of two parts and more, you should distinguish them with a pause when the parts are both in numbers or words.

Generally, we have four types of this punctuation mark: 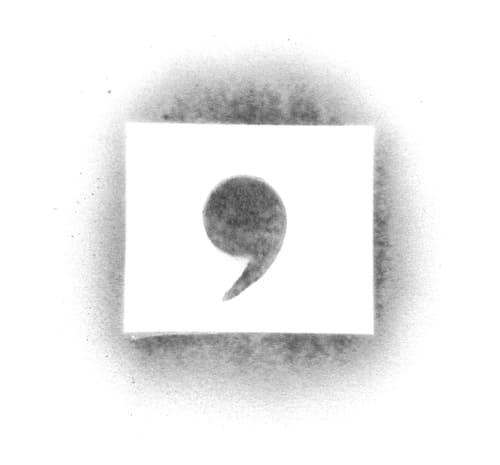 Using Commas in Dates According to the Rules

In date writing, we use listing comma. Our main issue is how to write dates with commas. To punctuate periods correctly, we follow some. Below are some of them:

1. When a month, day and year are outlined, put punctuation mark between your day and your year: March 11, 2016.

4. If a month, day and year come in the middle of your sentence, put another comma after the year: He said that April 18, 2014, was his birthday.

5. When your period ends with a sentence, punctuate the numeral day and the year: His housing project was launched on June 10, 2012.

There are instances, however, where date grammar is omitted while writing periods:

1. When your period contains only a month and day: His business proposal on modern poultry farming was on January 2.

2. When your period has a month and a year: Our global technological innovations fair was in August 2013.

3. When using an inverted period: Her job interview will be on 29 September 2011.

These guidelines should be strictly followed to punctuate periods correctly.

Below are instances where periods have been miswritten. Just try using rules as mentioned above:

2. Their institute’s presidential election will be held on December 17 2010.

3. The priest will be ordained on July, 3 by the bishop.

7. Samson and Desmond will be hosting their birthday parties in July, 2002.

All the above-presented sentences are wrong in the use comma rules for dates. Now let us write them using these rules:

1. In our first sentence, since our date format is inverted, a punctuation mark between the day and month is not necessary: Her baby was born on 22 May 2009.

2. When a month, day and year are listed, always put a comma after the day: Their institute's presidential election will be held on January 25, 2010.

3. You don't need any punctuation mark when our date has only a month and a day: The priest will be ordained on February 1 by the bishop.

4. If your period comes in the middle of a sentence punctuate the end of the year: Angela did her exam on November 24, 2008, and passed with flying colors.

5. When writing your date as well as the day, place your comma after the day and between the year and date: Their campaigns for the member of Congress will end on Friday, October 7, 2000.

6. Do not place any punctuation mark after month: Her son was admitted on February 4, 2001, in this scouts’ guild.

7. There is no need for punctuating if your date has only two characters, for example, a comma between month and year: Samson and Desmond will be hosting their birthday parties on April 2002.

There are quite many resources to gain knowledge on how to punctuate dates.

It is important to know that the inverted style of period writing is in typical use where your date comes first followed by the month and year: Christine’s sister will have a graduation after-party on 27 July 2005. This format, however, does not use commas. It uses symbols when your date includes a weekday. This piece of punctuation separates the weekday from the rest of the period: I was on a date on Friday, 23 March 2006.

In narrative papers or in other one, good English means more than just using the right words. Date punctuation helps to deliver your message correctly with the intended meaning being clear. In academic writing, the correct grammar helps to strengthen your arguments. A simple grammatical mistake can lead to a completely different message in each of four types of sentences. Symbols give sense to texts, allowing them to emphasize ideas and thoughts on paper.

Commas and other punctuation marks are essential elements in the process of correct sentence constructing. When it comes to formatting dates, you should distinguish the regular format and the inverted one; it will help to decide if a comma is needed in each particular case.

We hope that our guide with some common examples helped you understand more about the specifics of using commas in English sentences. Rich vocabulary, solid grammar, and correct punctuation are the key features that can be found in literary works, magazine articles, and academic ghostwriting in particular. Be sure to get more useful guides on the proper use of language by subscribing to our newsletter!