Common Examples of Plagiarism for Students You Should Know

Understanding plagiarism is an important part of any university experience. Every student who is able to complete an original paper is respected by teachers and peers. Check out different examples of plagiarism and be sure to avoid common mistakes in future while working on your written assignments.

Being a scholar community member, every student has been introduced to copycat syndrome, also known as plagiarism. Every university, college, or even faculty have their own plagiarism examples. In any educational establishment, where people write college assignments (for example, research papers, reports, essays) and get diplomas determining their future careers, everyone is worried about his intellectual property.

In a world with easy access to information, it is usual to find thousands of websites with the same content. That's why we can recommend you read our article, where we choose the best free plagiarism checker. It is hard to fight the temptation not to borrow others’ ideas. When an exact content is copied from a source and used in a different place, taking credit for someone else’s efforts, it is called “plagiarism”.

Scholars are usually victims of “accidental” plagiarism. They can easily access information that they might believe that this info can be used as they wish. Any kind of consideration for original author who wrote those lines is not necessary. They fall into an illegal action that can affect their lives, as well as, career.

Detect plagiarism in your paper

Most Common Plagiarism Types with Examples

Intentional or not intentional, infringement of copyright is a serious issue that is not tolerated at any educational institution. These examples of common problems among students will help you understand if you have any mistakes in your writing.

“Freeman and slave, patrician and plebeian, lord and serf, guild-master and journeyman, in a word, oppressor and oppressed, stood in constant opposition to one another.”

Freeman and slave, patrician and plebeian, lord and serf, guild-master and journeyman, in a word, oppressor and oppressed, stood in constant opposition to one another.

Note that in this example no words have been changed. There is no reference to a source and there are no quotation marks.

Read also: How to bypass Turnitin?

“Before the First World War SPD was the largest party in Germany and the world's most successful socialist party.”

“The last form has greatest potential to sustain itself as a live and lasting expression of separate easternness within a united Germany.”

Before the First World War SPD was the largest party in Germany and the world's most successful socialist party. The last form has greatest potential to sustain itself as a live and lasting expression of separate easternness within a united Germany.

Note both excerpts provided as examples have been put together and have not been quoted at all. 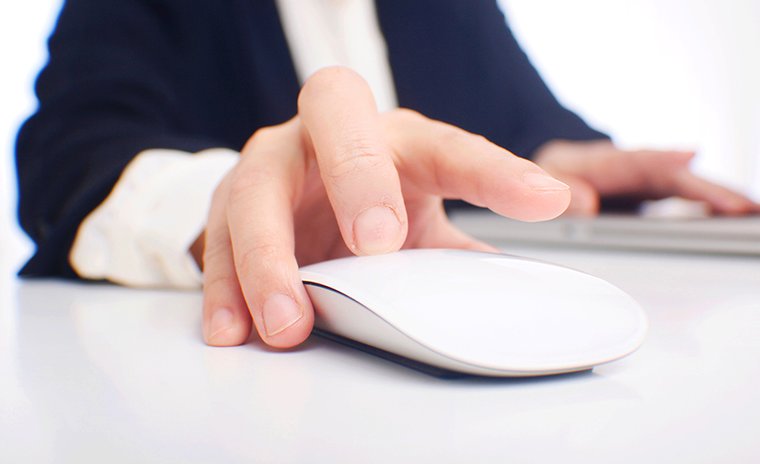 “We have our first president, George Washington, to thank for setting that example. After he led the colonies to victory as General Washington, there were no constraints on him, really.”

We can thank our first president, George Washington, for setting that example. After he led the colonies to victory as General Washington, there were no constraints on him.

Note these plagiarism examples have been changed ever so slightly, but the speech is the same.

“In the 1867 edition, Whitman began the restless sorting, organizing, and classifying of poems that would occupy him for the rest of his life. Apparently, he sought an external, conscious structure to answer critics who said his work was formless or obscure.”

In the 1867 edition, Whitman began restless classifying, organizing and sorting of poems that would make him busy for the rest of his life. Evidently, he sought a conscious, external structure to reply to critics who said his poetry was obscure and formless.

Note that original source was paraphrased slightly but the meaning remained. No citation was provided, author not cited.

“Steinbeck’s only ambitious novel since The Grapes of Wrath is East of Eden (1952), a best-seller which the critics justly found rambling and uneven.”

One of many ambitious novels by Steinbeck since The Grapes of Wrath is East of Eden (1952), sold poorly but was well paced.

Note that the quote in the example was rewritten and bears an opposite meaning.

To get an idea about what this issue is about, there are some concern Joe Biden and J.K. Rowling.

Joe Biden was 47th US vice president. He pronounced a speech when he was a presidential candidate in 1988 about social inequality and access to education for every social group, but this speech was exact same one that Party Neil Kinnock, leader of British Labour, pronounced just 4 months before J. Biden. Because of this speech, Joe Biden earned his place in history as plagiarists, so, earned his expulsion from presidential election.

Another example concerns J.K. Rowling. It is known worldwide because of their impact. She’s the writer of successful Harry Potter saga that wasn’t original. When her 4th book, “The Goblet of Fire”, was released, author Adrian Jacobs appeared. He sued J.K. Rowling for similarity that her book has with “Willy the Wizard”, written by Adrian in 1980s.

Why is It Dangerous for Scholars?

Even when most of well-known plagiarism examples are connected with famous people (for example, politicians, musicians, writers or novelists), they are not only to be accused of incurring in this kind of acts. Students are also known for an action like this, they can get a big stain hard to clean from their files just like famous people got theirs in their careers. If one is accused of cheating, even its option to get a degree may be in danger. Taking credit for ideas that belonged someone else is a crime.

There are many examples of plagiarism that occurred at universities around the world. For example, a student from Ohio University was expelled from a semester for this action. She used some text fragments that were a copy from different sites, like Wikipedia, what caused her expulsion from her Semester at Sea program. Another example of copyright violation among students Amanda Serpico’s case, a girl from New Jersey, the U.S. that had to write about politics of gay marriage in her argumentation course. She failed that class, suffered some other consequences in her posterior achievements.

That is why it is important to learn more about copyright and plagiarism examples and try to avoid it.

How to Avoid It?

Now, when we went through plagiarism examples for students, it will be easier to recognize it in the text and to know what actions or mistakes may lead to not intentional copying from other people’s works. Here are a few simple steps to follow:

Lecturers’ can easily spot when two papers are similar. Sometimes, as one can see from the examples of plagiarism above, it may be too obvious. Thus, using a plagiarism scanner is always going to be the best way to make sure your work is unique and ready for submission.