The International Baccalaureate (IB) is an educational foundation with worldwide outreach founded in 1968 and which offers education programs to students or pupils 3 to 19 years old. In 2017, more than 4,650 schools worldwide taught International Baccalaureate programs – this corresponds to roughly 1.4 million IB students in 152 countries. Out of all schools, 1700 are located in the US alone.

An important International Baccalaureate Program (one of the four tracks available) is the Diploma Program aimed at students between 16 and 19 years old – in 2016, roughly 150,000 students worldwide took an IB Diploma Program exam. One of the mandatory IB Diploma requirements is to write an extended essay, which contributes significantly to the total score. Below, we provide some guiding information and a selection of extended essay topics to help get you started with this task.

The IB extended essay is part of the core requirements/curriculum of an IB Diploma Program and involves focused independent research by the IB student on a chosen theme. Resulting papers have a typical length of up to 4000 words long (they should tend to reach this, although writing 3500 words can still be acceptable). A low score (E) for the extended paper and/or Theory of Knowledge essay revokes the right to receive an IB Diploma. By contrast, good marks contribute to the overall score, which could impact a student’s college application success.

While submission deadlines for extended essays are set by the IB, schools are free to set their own internal deadlines. Preparation and work on this assignment spans several academic terms – this includes choosing extended essay topics, submitting proposals, designating supervisors, information gathering (e.g. sources from local libraries), writing a draft (for instance, over a summer break), receiving feedback from supervisors, etc. 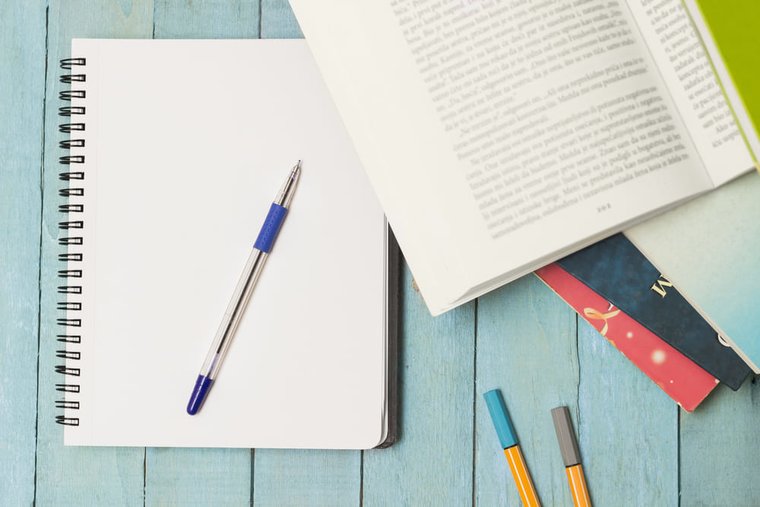 There are six required elements in an extended essay layout:

A methodology section or other sections might also be appropriate. Also, there might be an Appendices section if you have supplementary material to add (this is not included in the total word count). Also note that starting with 2018, no abstract is needed – adding it will unnecessarily steal roughly 300 words from the total word count, which will almost certainly prove detrimental (so it’s wise to skip it).

How to Choose a Good Topic

IB students must take six subjects, one from each subject group (there are 6 in total) with the exception that no subject from the sixth group (Arts) is mandatory and can be substituted with a subject from any of the other five groups. IB extended essay topics are normally chosen so that they are related to subjects picked by the student but they must fall into a course belonging to any of the following six subject groups (categories):

It is highly recommended you choose a topic that interests and motivates you – after all, you’ll be working on and perfecting your extended paper over several months. Some challenge (e.g. unfamiliar fields) is also fine but risks should be reasonable. Choose issues that are narrow enough to be explored and covered comprehensively in 4000 words – attempting to do this with a very broad theme, would look very unprofessional.

In order to pick an interesting topic, it might be very useful to have brainstorm sessions on your own (this will help you focus on your interests) but also to browse the web or other resources for lists of potential themes (especially if you feel confused or stuck) – it could very well happen that one such topic would inspire you to choose a related one, which would be even better adjusted to your interests and goals.

Choosing a topic is not the only challenge encountered while writing an extended essay – writing up in a clear, organized manner and using correct language is also a must. Even if you proofread your extended paper several times, there might still be errors you can skip (occasional comas, wrong spellings, etc.).

Connect with our top writers and receive a paper sample crafted to your needs.

Below is a list of IB extended essay topic ideas sorted by subject that might help you identify a favorite.

Save your time with free essay samples on Geography

Save your time with free essay samples on Film

While provided topics might be helpful in inspiring a research subject, don’t forget that you can always use our essay topic generator to explore even more topics from multiple categories. Also, you can choose to delegate the entire task to our writing experts – you can pick them yourself by reviewing their previous performance on our platform).

Our writers could come up with a topic or pick your favorite one, do all related research, and provide you with a final proofread paper. Our policies guarantee as many free revisions as necessary until you are satisfied with your paper (only after this, money is released to your writer). So if you need help with any writing task, don’t hesitate to contact our services.

Get 100+ more unique topics for your paper! 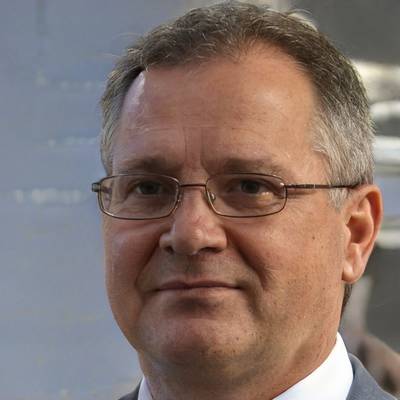 Good day, students! I’m Dr. Mart (Ph.D.). I like when everything is logic, thus, the papers I make are always well-structured and without any redundant information. I’m eager to write some difficult documents which require strong analysis and advanced calculations. It’s extremely interesting for me to imitate styles of writing, and my customers say I do it really well. I also like modern literature. One of my favourite authors, Fredrick Backman, wrote once: Never trust people who do not have something in their lives that they love beyond all reason. And I have writing that makes me feel alive and important.