Cases of Racism on College Campus: How to Deal With That?

Racism has been a critical problem within American society for hundreds of years now, and even though people of color are much better off today than they were just half a century ago, racism still threatens racial minorities across the country. Racism is a hateful issue that cripples the modern society, and as the recent events show, it is much better for us all to finally accept our differences and start living in peace as a single nation. Today, our nation stands up to a great test of strength, and it is our common duty to do everything we can to battle racism at all levels and reorganize society in such a way as to ensure equal opportunities for everyone regardless of the skin color and other distinctive features. 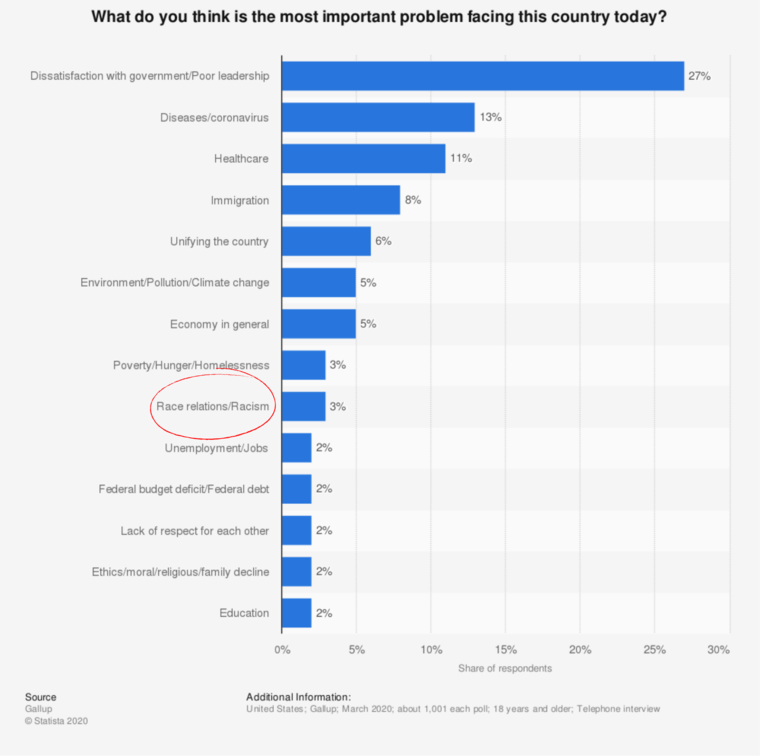 The problem of racism has long not been so critical in the US as it is today, with the George Floyd situation getting more momentum every day. As you should probably know by now, George Floyd was an African-American community member killed by the white police officer on the streets of Minneapolis, which caused a huge social backlash and subsequent protests that currently happen in the US and in the EU. And though Floyd was arrested several times for robbery, drug possession, and allegedly held a pregnant woman at gunpoint in the past, he did not deserve getting chocked to death by the police officer. George Floyd is the most recent victim of police brutality in the US, and it seems that his death was the last straw that caused the outrage and protests around the world. The problem here is that racism penetrates all the aspects of living in modern society, and it is especially true for students of color.

Being a student of color in the US might just turn out to be a bigger challenge than most people can imagine. As of now, the main complaint is that only 15% of students in the US are African Americans, which kind of corresponds with the total percentage of black people in the country, but it is still a huge problem. Namely, around 35% of black students have been suspended at least once, 40% more have been suspended more than once, and somewhere around 30% of black students get expelled. These stats are in no way explained by black students misbehaving more severely or more frequently than white students, so there clearly exists a biased attitude towards the black students in the US.

Studies show that bullying is directly connected to the worsening of the mental and physical health of the students, but you don’t really need to be a scientist to tell that. Bullying surely does impact people in a severely negative way, and as studies suggest, around 16% of students have reported racial-based bullying. This influences the students of color in a huge way, leaving its mark on their physical and mental development and the subsequent relations within the society. This further strengthens the mistrust between different racial groups within the society, which might, in times, result in situations similar to the one we observe right now.

These alarming statistics show just how challenging it might be for an average black student to achieve success in life. Going through different struggles like having a lower chance of being admitted to the college, facing biased attitudes, being under pressure from the police, and trying not to get expelled from the college for some bogus reasons are some of the most critical issues black students have to deal with. Moreover, you’ve got to have a really nice white-sounding name to get a callback from your dream job once you graduate. But these are not all of the problems students of color have to deal with.

Hate does not always manifest in the form of a crime, and it makes it challenging to give actual statistics on racial hate on campuses across the country. Racist or anti-black ideology surely impacts student life on campuses in the US, which is why it is necessary to mention the most widespread types of hate crimes or hate-related violations on campuses. 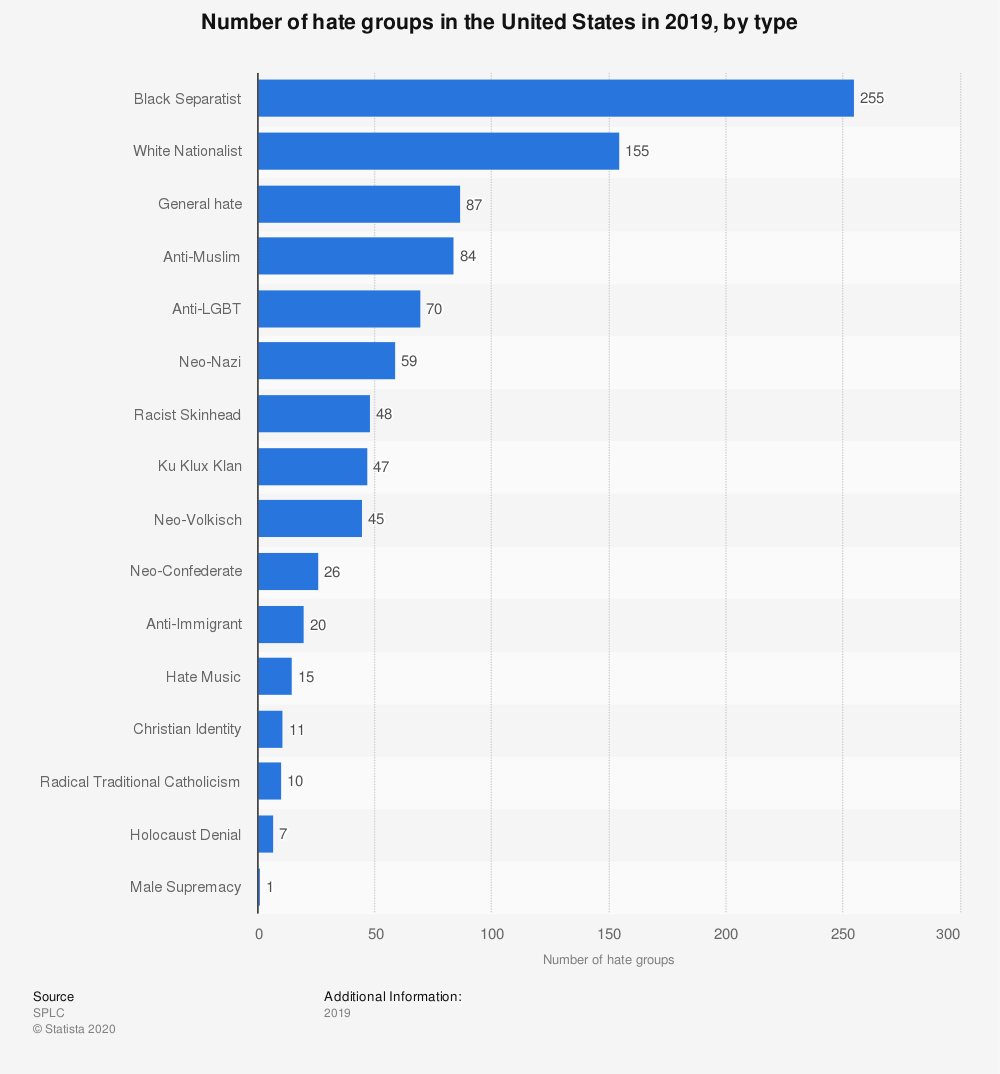 Many educational facilities across the US came up with special programs aimed at dealing with institutional racism. As an instance, Smith College School for Social Work has been putting some serious effort into developing anti-racism organizations and creating initiatives such us Unlearning Racism, the Council for Student of Color, and Anti-Racism Consultation Committee. Major universities and colleges across the country have been doing similar things to help students of color battle systematic injustice and mistreatment.

Top 5 Cases of Racial Intolerance Colleges in the US

This is a kind of unusual case because in this case, white students have become the target for racial discrimination. The scandal occurred the last February when one of the students of color complained there were too many white people on the campus diversity center. This was one of the examples of racial intolerance exhibited by people of color, which indicates that racism is a problem that impacts all the people in the country.

While this facility is not exactly known for its cases of direct racial intolerance, what it is known for is that is the whitest universities in the country, with over 95% of the students being white. This is a privately-owned institution, which makes education there more expensive, yet it is alarming that there are only a few students of color in there.

There, a strength and conditioning coach of Iowa University football team has been accused of racism in 2020. Allegedly, the coach used a racial slur and degrading language when referring to some of the players in the past, which produced a lasting impact upon the players.

This is where a number of alleged cases of racism towards the students occurred over the past few weeks as the turmoil around the Floyd situation unfolds. This is where several students have been accused of posting racist messages on social media. Additionally, some students reported race-based assaults on campus.

Well, that is a really controversial one. The problem with this university is that it is named after one of the prominent confederate generals who, as you may have guessed, is not very popular with the people of color. The petitions to rename the university have been circling around for quite some time, but it still bears its name.

How to Deal with the Use of Racial Slur on Campus

Here are the 10 steps you need to take to battle the use of the racial slur on a personal and on a community level. 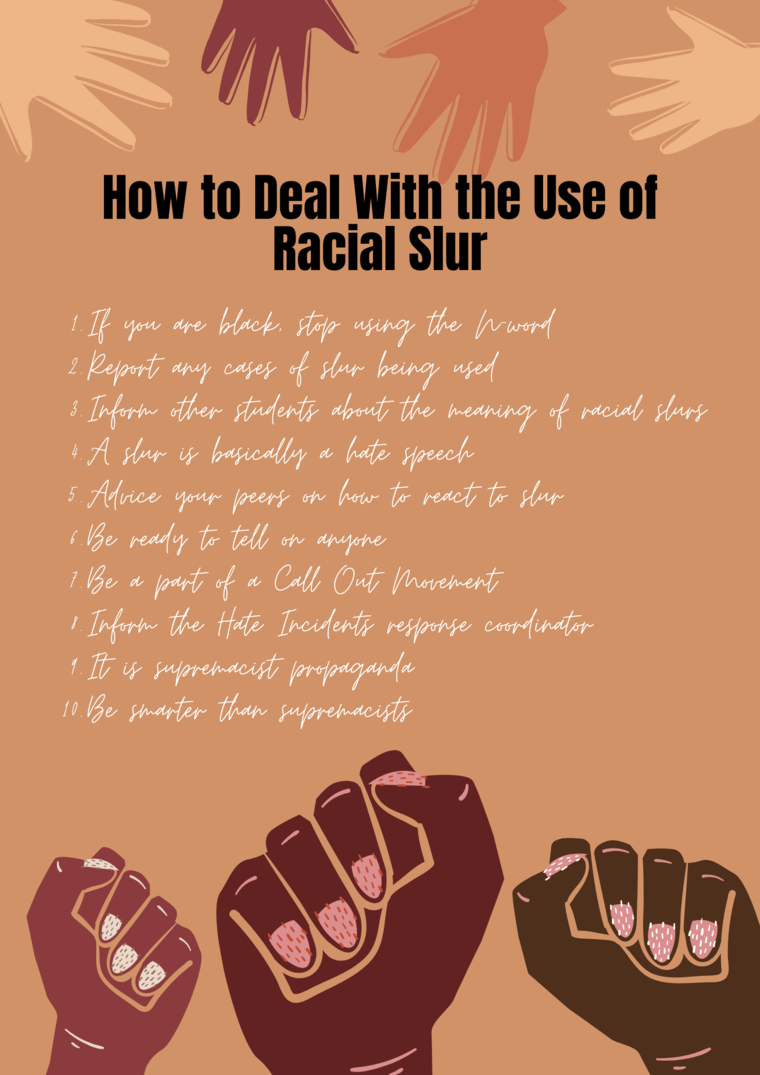 Resources Where Students May Seek Help in Case of Racial Bullying

Stop Bullying – This is a resource aimed at ending bullying in all of its forms including racial bullying.

Education Victoria State – This resource targets a wide array of problems within the educational system, including institutional racism.

Beyond Bullying – This service is meant to provide the students with help in case bullying occurs and aims at preventing bullying.

Arte Sana – This is a service for Latin American students who have become victims of assaults or sexual harassment.

Women of Color Network – This is an organization that aims at helping women of color to achieve success and overcome difficulties in life.

Student of Color Alliance – This is an association that fosters development and improvement of the student communities around the country to make them more equal and accepting of everyone.

Men of Color Alliance – As you can tell, this organization aims at helping men of color to achieve self-actualization and overcome challenges.

Agape Christian Fellowship – This is an organization that fosters equality between everyone through faith.

National Black Student Union – This union aims at helping black students across the US.

Chinese Students Association – An association that empowers Chinese students in the US.

Why Should We Fight Racism?

Some might say that the situation today is different from what it was before the Civil Rights Movement or even in the times of the Trans-Atlantic Slave trade, and it is true because today’s people of color have all the Constitutional rights and freedoms same as white people. But it is also true that people of color still suffer from institutional racism and biased attitude, especially when it comes to the police. Black lives matter. All lives matter.