On the night of October 31, the border between the world of the living and the dead dissolves; all ghosts and evil spirits come to our world to make their spoils. There is only one way out - to become a monster yourself!

With Halloween at our doorway, EduBirdie dug through some history to determine and collect the most worn costumes for the last 20 years. Our visualization below shows how the Halloween trends developed and why. Feel free to explore it to find yourself the most dreadful ideas and bring them back to life. But before we get there let us take a short look at the popular costumes that never made it to the top. We still respect them and give them a decent role at our Hallow’s Eve. 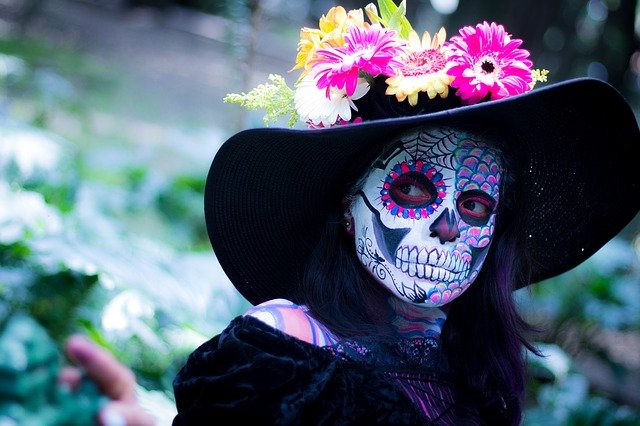 Death
Death had a different personification for every culture. But most peoples agreed that they should not joke with her. And a hundred years ago, few would have dared to put on such a suit. But time changes. In such an outfit you will certainly attract the attention of guests at a themed party. In various films, books or comics, Death most often appears in one incarnation - a dark figure wrapped in a cloak. At the same time, the dark robe hides the figure. An irreplaceable attribute is a scythe or sickle. The hood of the mystical image completely hides the face. According to the legends: at the most unexpected moment, a gloomy character can throw off his hood - instead of a face, he has a naked skull with fiery eye sockets. The death costume is, maybe not that popular, but still a classic.

Werewolf
We couldn’t make it without a werewolf, right? A full-fledged wolf-man costume, complemented, for example, with werewolf teeth, will make a splash at the Halloween celebration. This costume will look great and can be worn annually. However, it will take a long time to create. Expensive if bought and complex if created, a werewolf costume is choice for true transformation fans. Being well thought through it can make a stand versus any, even the most popular costumes. 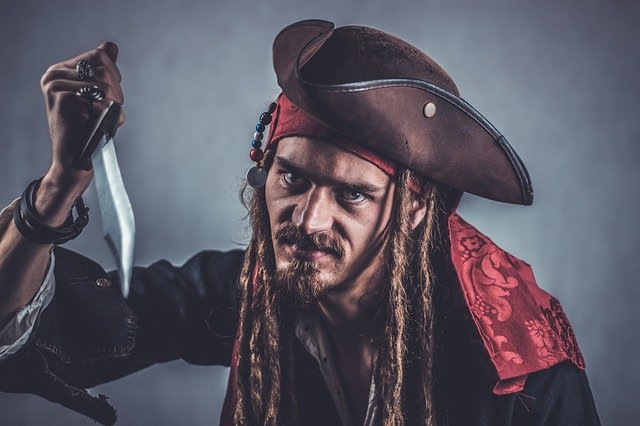 Pirate
A pirate is a great look for any party. It is quite simple to make it, even without a special costume. The peculiarities of this outfit are that pirates are, firstly, sailors, and secondly, robbers. There is one more important detail: being robbers, pirates had a weakness for jewelry, leather and velvet clothes, bright fabrics. Therefore, in order to build a pirate costume with your own hands, you need to get out of the pantry of old vests or striped fabric, high boots, bright chiffon or nylon scarves and bandanas, large shiny jewelry and weapons - you can use children's toy sabers, swords, muskets, pistols and the like. So the pirate is not only a robbery-attractive look but a good part of a friendly rowdy for any Halloween party.

Mummy
Well-known fast-hand alternative. An easy-to-make but still bewitchingly attractive costume for those who were invited to the party the very last minute and had no chance to come up with a better option. The main advantage of mummy is that it is cheap and created in a matter of minutes.The main thing here is not beauty, but shabby and terrifying appearance. After all, what kind of mummies can be beautiful if they have lain in a tomb for thousands of years?

So, we finally made it! Go ahead and explore our visualization to find out which costumes were the most popular for the last twenty years and why. Do whatever it takes to be the very dread at this year's party!