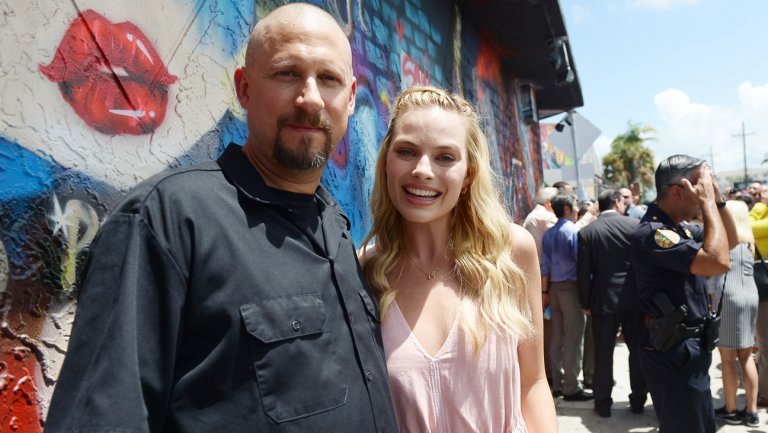 Robbie will reprise her role as DC villainess Harley Quinn.

David Ayer is back in the business of DC comic villains.

The filmmaker, who directed Warner Bros.’ all-bad guy comic book movie Suicide Squad, is reuniting with that film’s star, Margot Robbie, for Gotham City Sirens, a feature project that will showcase the top female villains from the DC stable, The Hollywood Reporter has learned.

Ayer will direct and produce the project with Robbie reprising her role as Harley Quinn, the part-time girlfriend of the Joker who is currently DC's most popular female character. Robbie also is executive producing.

Sirens was a recent comic series from DC that focused on the popular villainesses from Batman’s rogue gallery. Among them were Quinn; Catwoman, Batman’s sometime love interest; and Poison Ivy, who uses plants and their toxins to get what she wants.

Geneva Robertson-Dworet, a top female writer in the action sphere who also has penned scripts for the Tomb Raider remake and Warners' own Sherlock Holmes 3, is writing the screenplay.

The heads of DC’s film arm, Geoff Johns and Jon Berg, also will be involved in a producorial role.

Suicide Squad was a tough production and the movie underwent some reshoots, but it turned out fine for all parties involved as it grossed over $745.6 million globally. It is now the 13th highest-grossing superhero release of all time domestically and has surpassed the international box office of Deadpool, a movie to which it was often compared in terms of tone.

The studio is still developing a Suicide Squad sequel as well as looking into a spinoff featuring Deadshot, the assassin character played by Will Smith. But this project was the furthest along, and with Robbie’s Quinn having received near universal praise for Squad, this was the most natural project for Ayer with which to make his Warners return. The filmmaker is currently nearing the end of principal photography for Bright, a fantasy thriller for Netflix that stars Will Smith and Joel Edgerton.

Warner Bros. doesn’t have a release date for Sirens, but the project is now on the fast track.

Ayer is repped by CAA and Sloane Offer.