Learning to code nowadays is easier than ever for a number of reasons. First, one can do it either online or offline by using any available computing device like PC, smartphone, tablet. Second, the process of verifying user provided solutions to various coding tasks can be easily automated by writing corresponding software. Consequently, people are able to learn a great deal interactively without requiring a human instructor unlike in the early days, which eliminates associated costs and democratizes the process. Third, to make things even more entertaining and to facilitate learning, a vast number of online coding games for adults became available to the masses. Below we explore a few of them.

A Short Review of 15 Coding Games for Adults

Below is a selection of 15 games suitable for adults with varying levels of expertise: 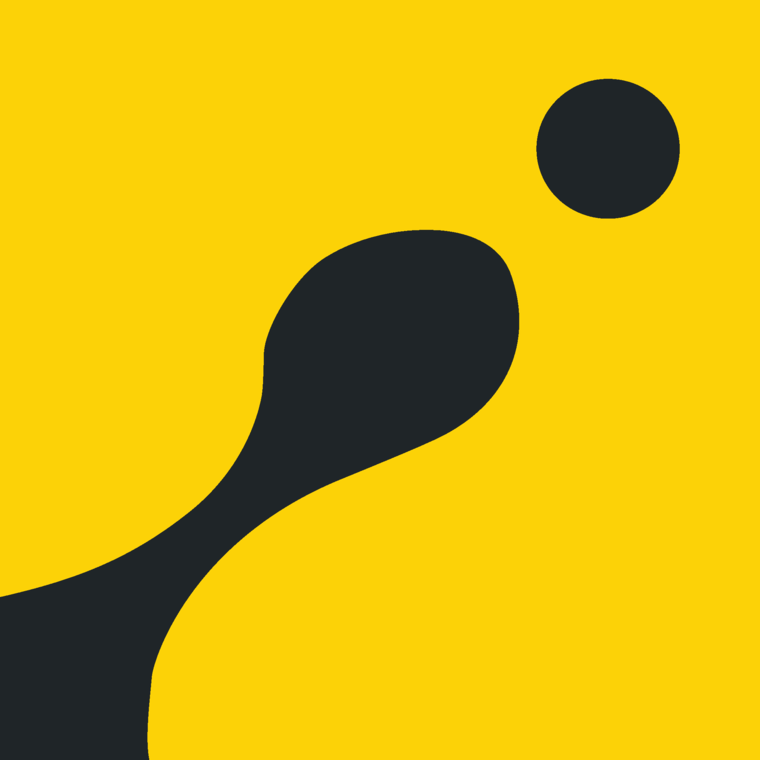 1. CodinGame. It’s among the most evolved platforms, incorporating a great variety of tasks and game themes as well as more than 25 programming languages in which you can write your solutions, including Java, JavaScript, PHP, Python, Ruby, C#, C++, C, Perl, Scala, and others. The platform has more than 1.5 million members with regular global contests besides individual tasks. Given its popularity, many American and international companies are attracted to it as an efficient cost-saving recruitment tool – players with the highest scores have great chances to land real programming jobs in companies like EA games, Adobe, Nintendo, Bank of America, Warner Bros. 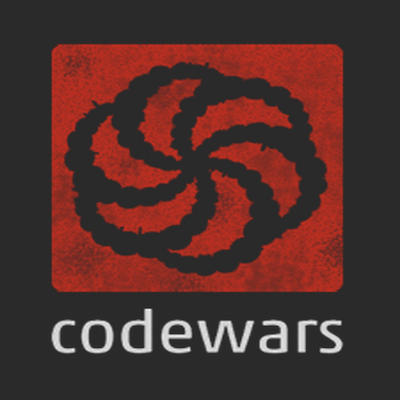 2. CodeWars is yet another big platform offering challenges in 20 languages (C, C++, C#, Java, JavaScript, PHP, Python, Ruby, Rust, SQL, etc.) with  another dozen languages in beta testing. It targets coding enthusiasts, both young and adult, but also recruiting IT companies or educators. CodeWars is intended for somewhat advanced users – one must even pass a basic coding test before being able to register as a user. 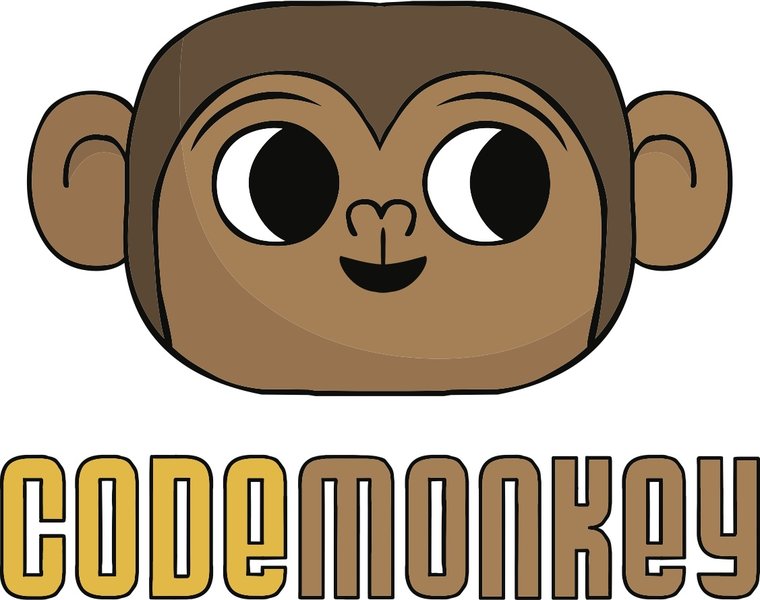 3. CodeMonkey is designed for kids and students of different ages and experience level, hence, it’s also perfectly suitable for adult beginners. Programming languages involved are CoffeeScript and Python. Besides algorithmic and computational thinking, CodeMonkey develops creativity as well as problem-solving and collaboration skills, which is why it is endorsed by teachers too. It boasts a community of about 8.5 million users and 75000 teachers.

4. CodeCombat - a platform targeted primarily at educators with varying levels of encoding experience but adults and everyone else may also benefit. Here, users must choose between JavaScript and Python to solve real-time challenges at a properly tuned progress pace. The community is estimated at about 12 million learners and 82 thousand teachers. 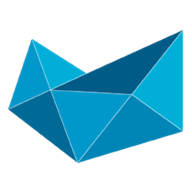 5. CheckiO. As defined in the homepage, this site is intended for both beginners and advanced coders and works only with Python or JavaScript. It is also advertised as an important resource from which teachers can borrow material in order to create more entertaining courses. 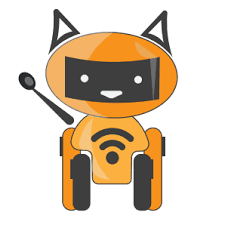 6. Robocode is one of the coding games for beginners in which players need to write the code determining the behavior of their robot battle tank which will then fight in real-time against tanks designed by other users. Coding happens in Java or .NET. 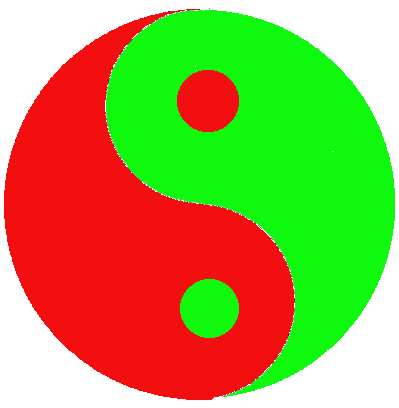 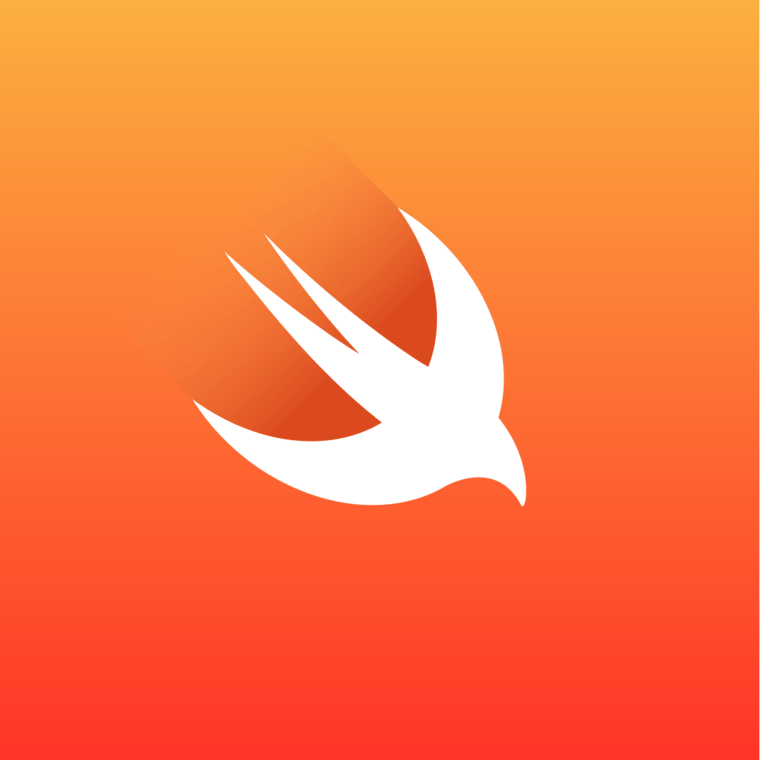 8. Swift Playgrounds - a free iPad application downloadable from the App Store and intended to help teach the Swift language, which is used to write apps for various Apple products. Coding is taught in entertaining ways with great graphics employed and no prior experience is needed. Apple products popularity, especially here in the US, highlights the game’s relevance for local encoding enthusiasts – one day you could simply monetize it by creating your own app. 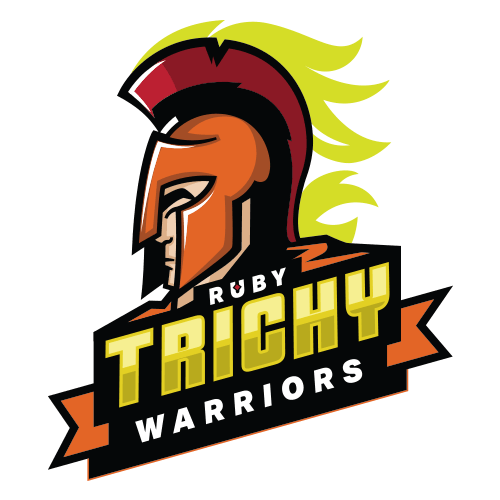 9. Ruby Warrior – as the name suggests, it’s among the free coding games teaching how to code in Ruby covers artificial intelligence algorithms among others. When registering, pick a difficulty level (beginner or intermediate) and help your knight hero bypass obstacles or enemies on his path to victory. 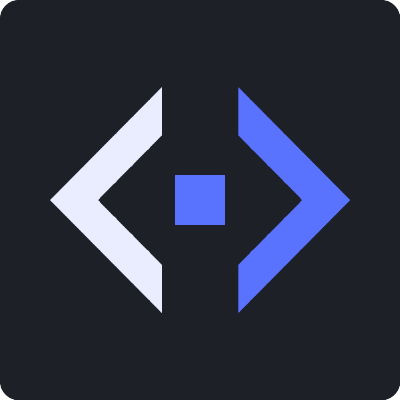 10. Screeps is built as an MMO real-time strategy game where players need to write an AI code driving their units’ behavior by using JavaScript. These units are active 24/7 and compete with units belonging to other players – they develop the colony, craft, trade, defend from enemies, conquer new territories. In the end, players can end up with entire empires. 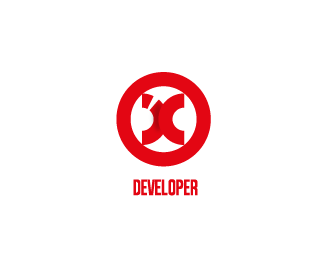 11. CSS Diner. For learning CSS. Only 32 lessons. Each lesson is more complicated than the next and is based on what you learned in the previous. 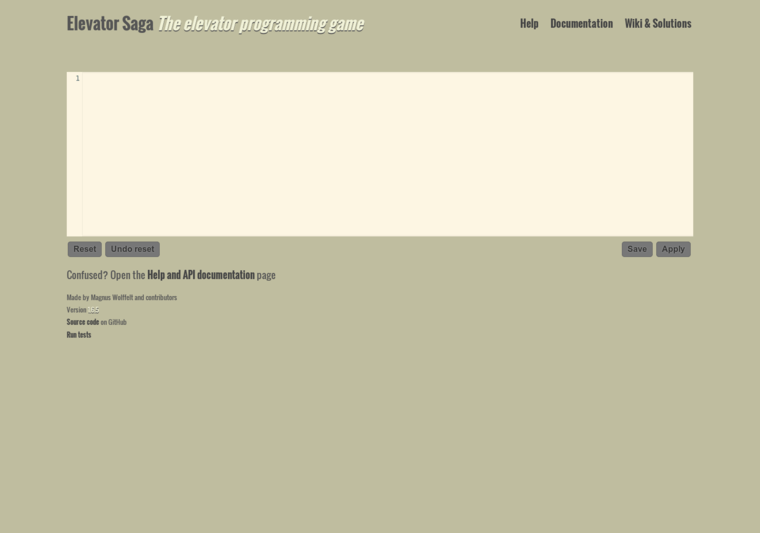 12. Elevator Saga. Although not as graphically complex as other coding games online, it offers captivating challenges in JavaScript – your task is transporting people with the elevator by using predefined functions and respecting certain constraints: number of people transported, time, number of moves, etc. Final stages get really complex. 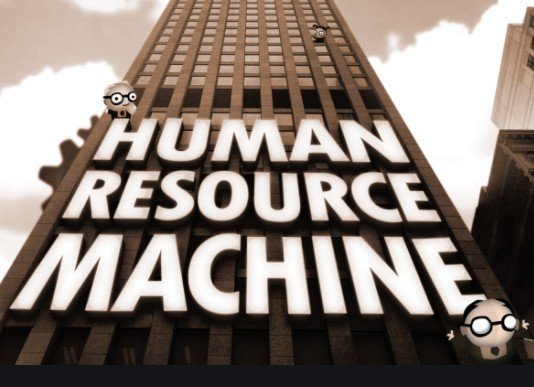 13. Human Resource Machine. Unlike other games to learn programming listed above, this one is built entirely around visual programming, which means one can specify action sequences by only manipulating graphical elements, without any textual coding involved. Nevertheless, it might be helpful even for adults, in particular for understanding programming logic. 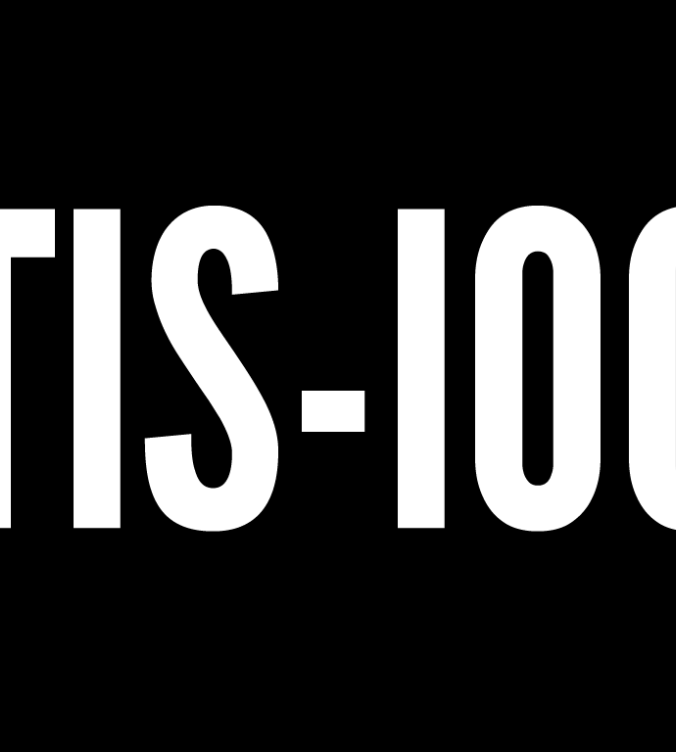 14. TIS-100 – this game’s interface and complexity might scare away many users away apart from those who like assembly languages - low-level programming languages intended to communicate directly with the computer’s hardware. The aim is to repair corrupted code by rewriting it. 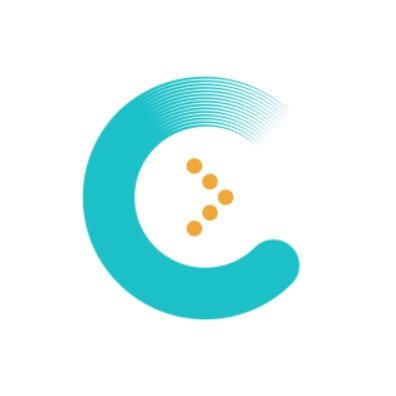 15. Coderbyte it includes more than 300 tasks and lets you choose from 10 different scripting languages. Besides official solutions, one can review more than a million user solutions submitted by a vast community – more than 300000 people. Importantly, this platform lists interview questions from Google, Microsoft, Facebook.

Doesn't matter if you study IT or something else, you can always get help writing college papers. Write essays for cash and focus on what matters to you the most.

To conclude, there is a great diversity of coding games for adults that can suit various interests and goals. Despite their entertaining nature, these games may prove instrumental in building advanced encoding skills. Besides, they allow interaction with a vast developer community and even make it possible to land real jobs.